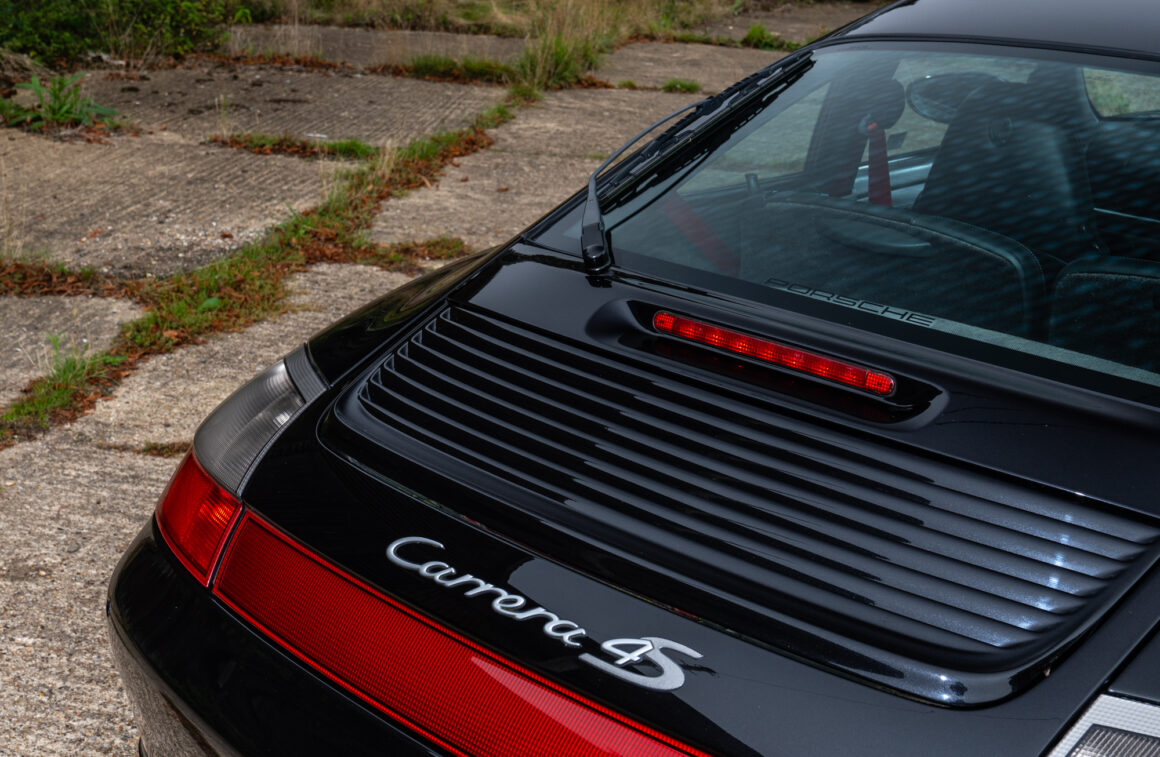 Another car shot for PIE Performance to add to their showroom and for social media promotion. The 996 C4S has always been the more desirable of the 996 models, apart from the GT line of course. The 996 in general  has had a rough time with criticism of it’s front end mainly and with it being the first non-aircooled 911. Those lights! I’ve never seen the issue myself and always liked the shape on the 911, boxer and the mighty GT1. Some people I find criticise because they are stuck with what they know, narrow minded maybe, following the crowd?

Aesthetically I don’t think the 996 is any less pleasing. Just different. If it hadn’t been a progression of a marque that everyone expected to continue as it always had then would it have been more loved from the start? Imagine the 996 being launched as a completely fresh design of a car never seen before. Stunning right? Of course as is always the case a bit of a levelling off and rise in values of late has encouraged a bit of forgiveness to the designers. I wonder how many people who baulked at the idea of owning a 996 a few years ago (insert vomit emoji) are now happy owners or lust after them as a bit of retro cool, or even just as an accessible entry level 911. An ‘investment’ opportunity and then a publicity drive to bolster that investment is always a good factor too.

Photos of sale cars, videos for use on social media, something less ordinary, get in touch 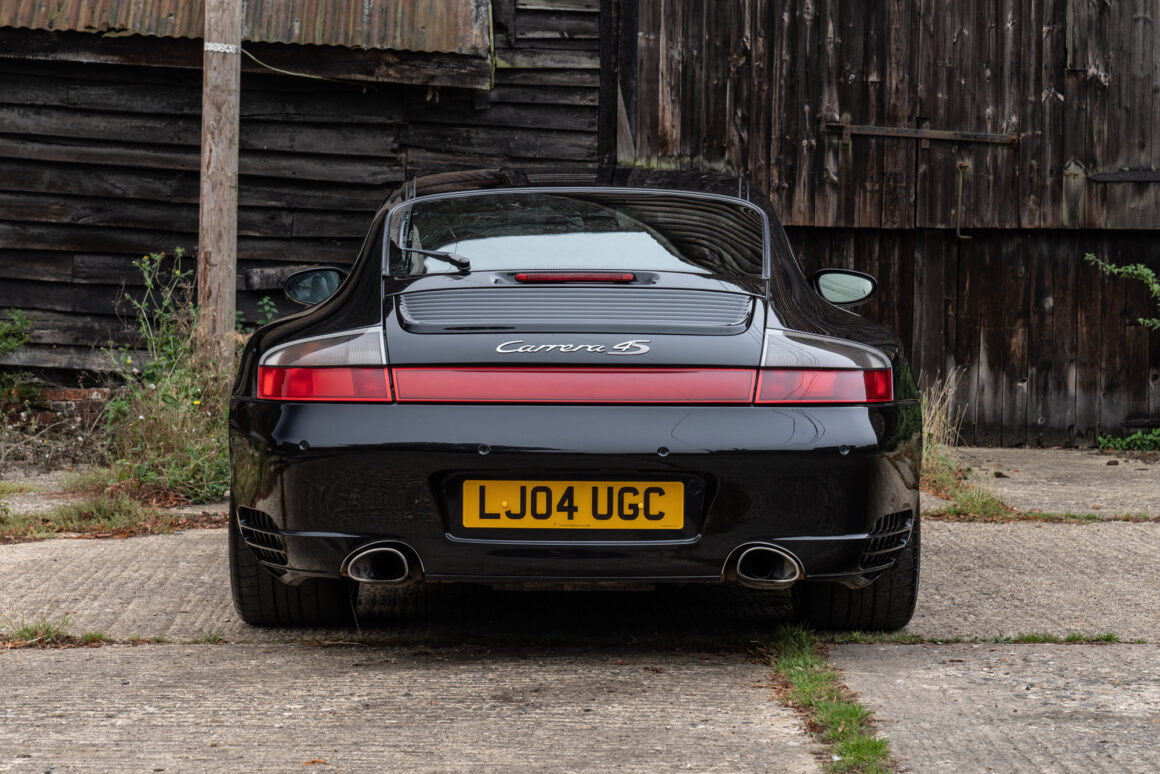 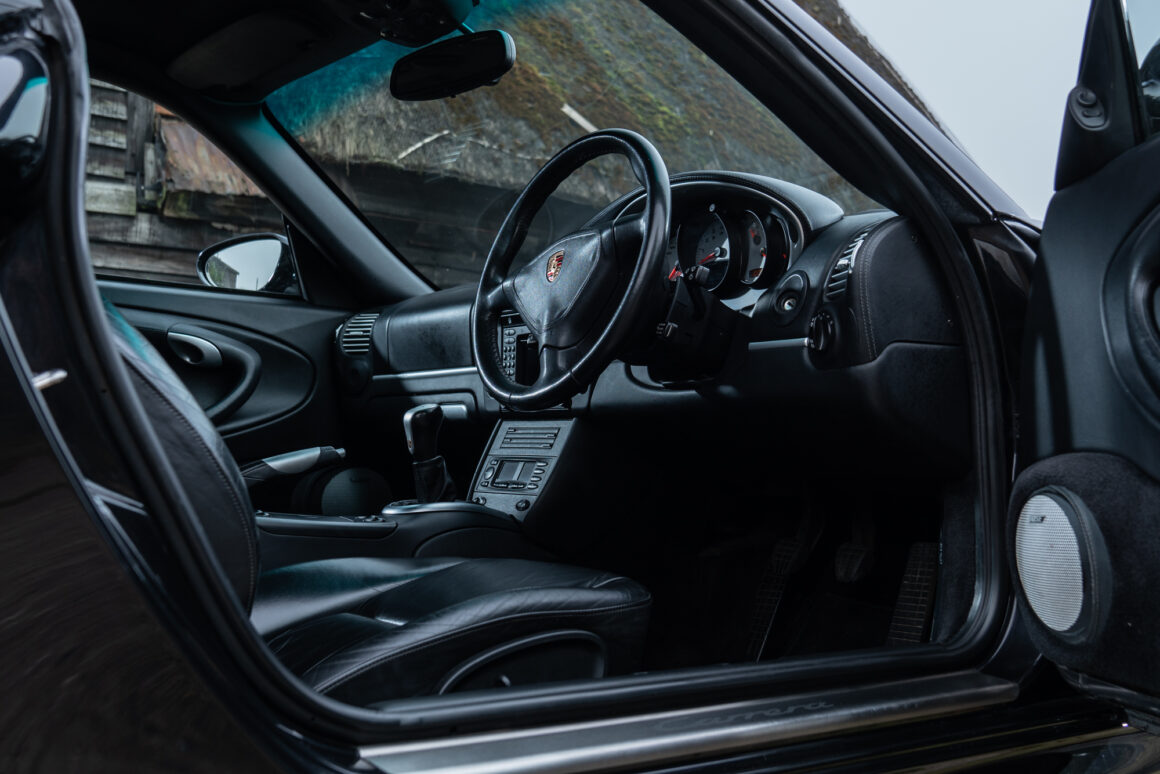 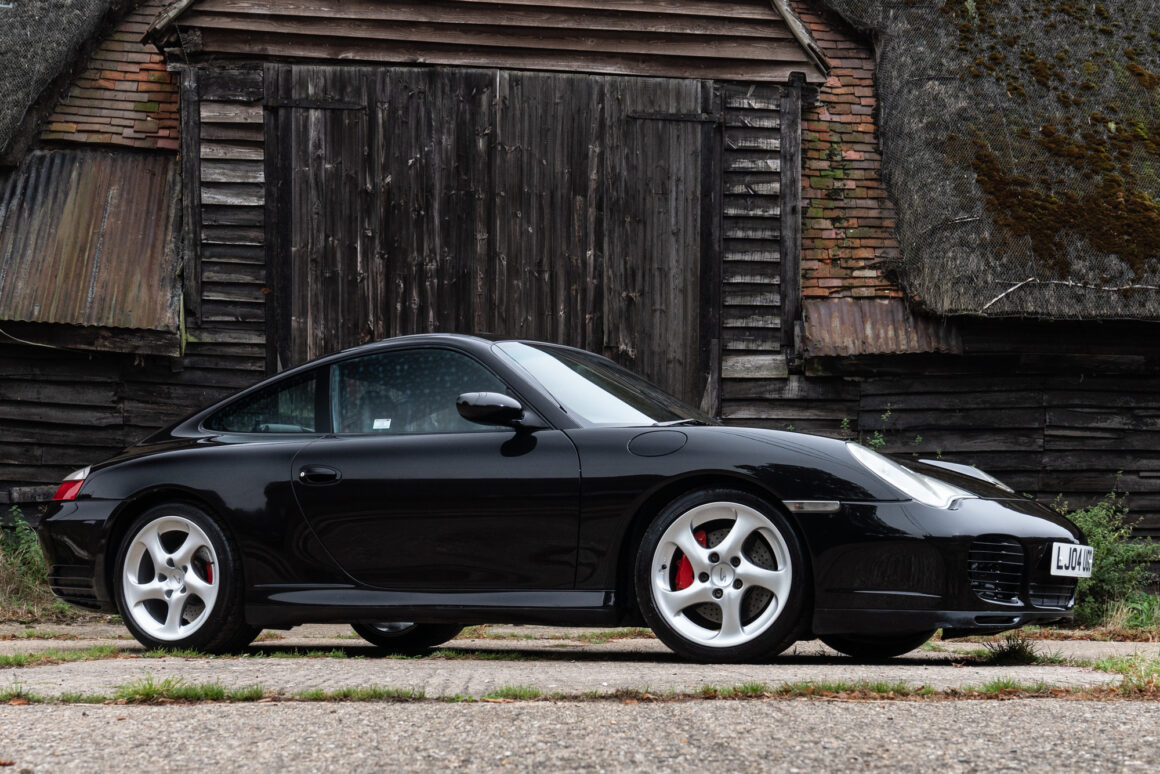 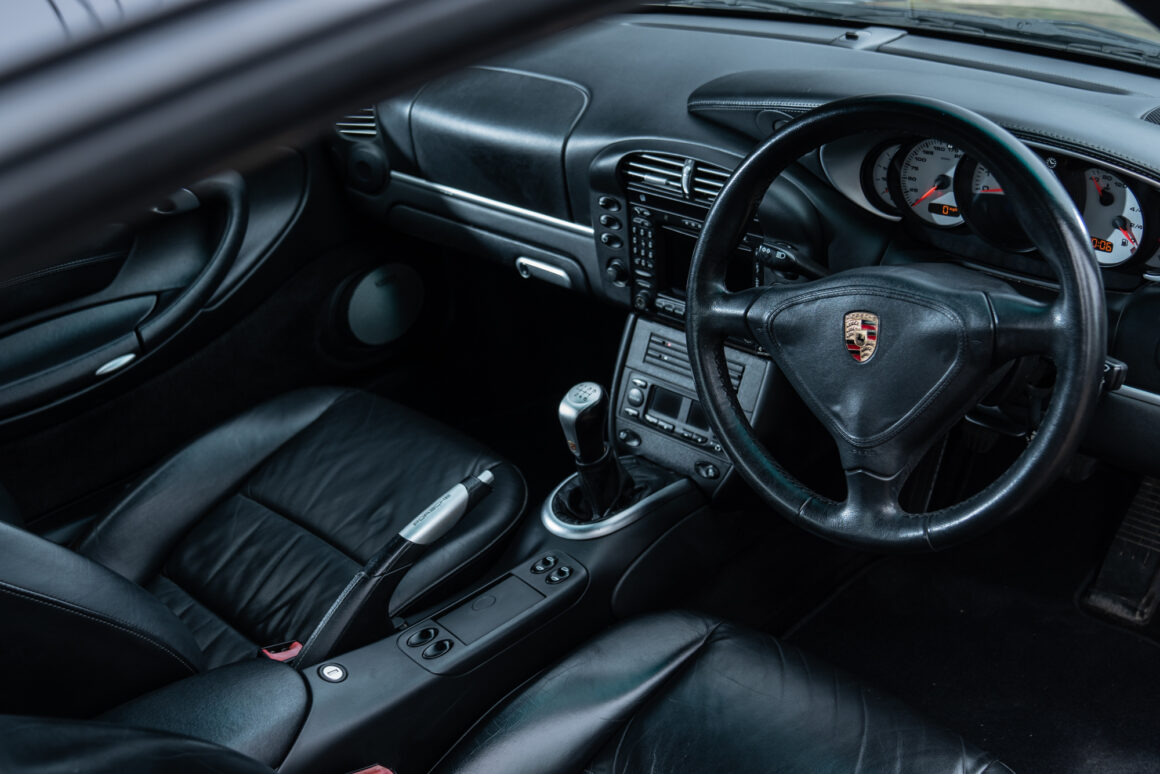 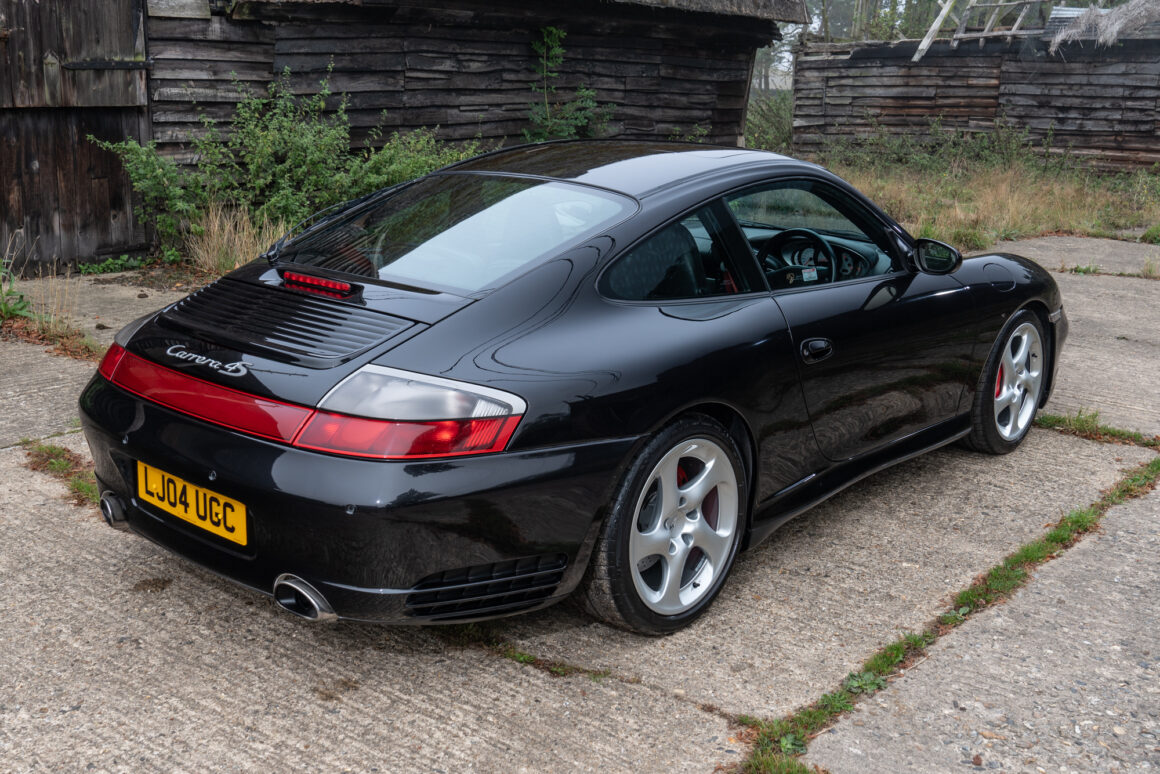 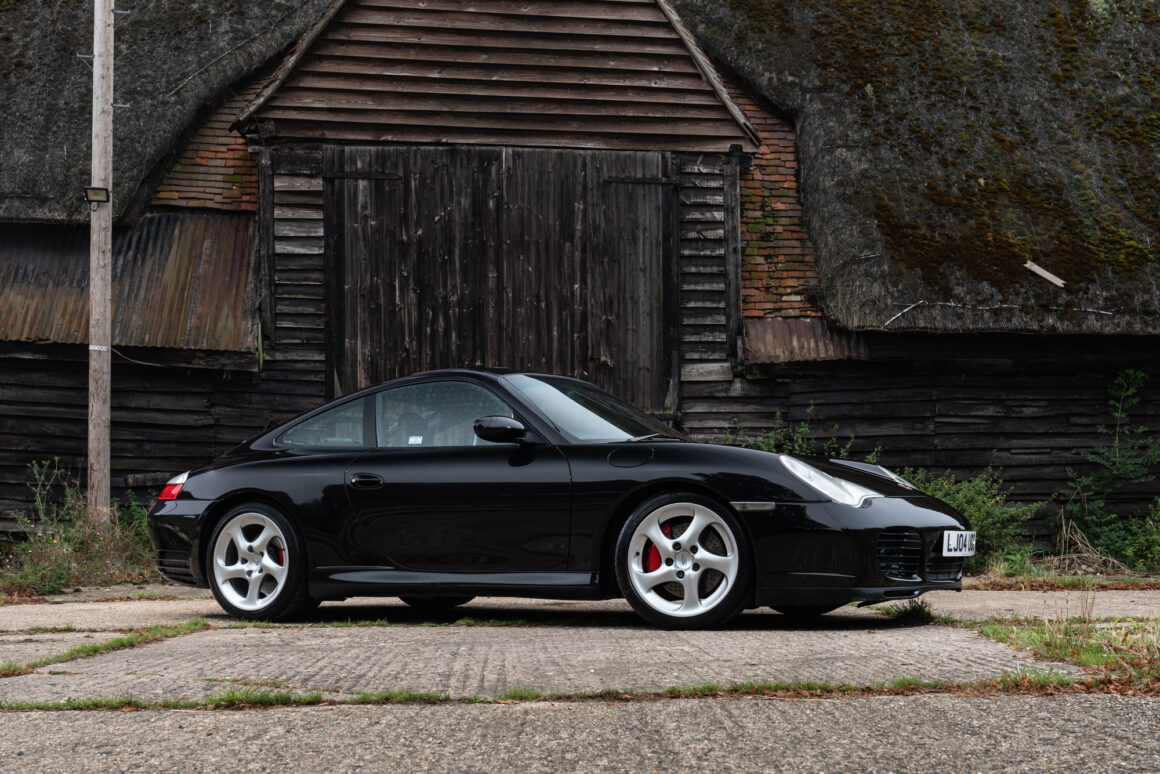