It’s been a while… 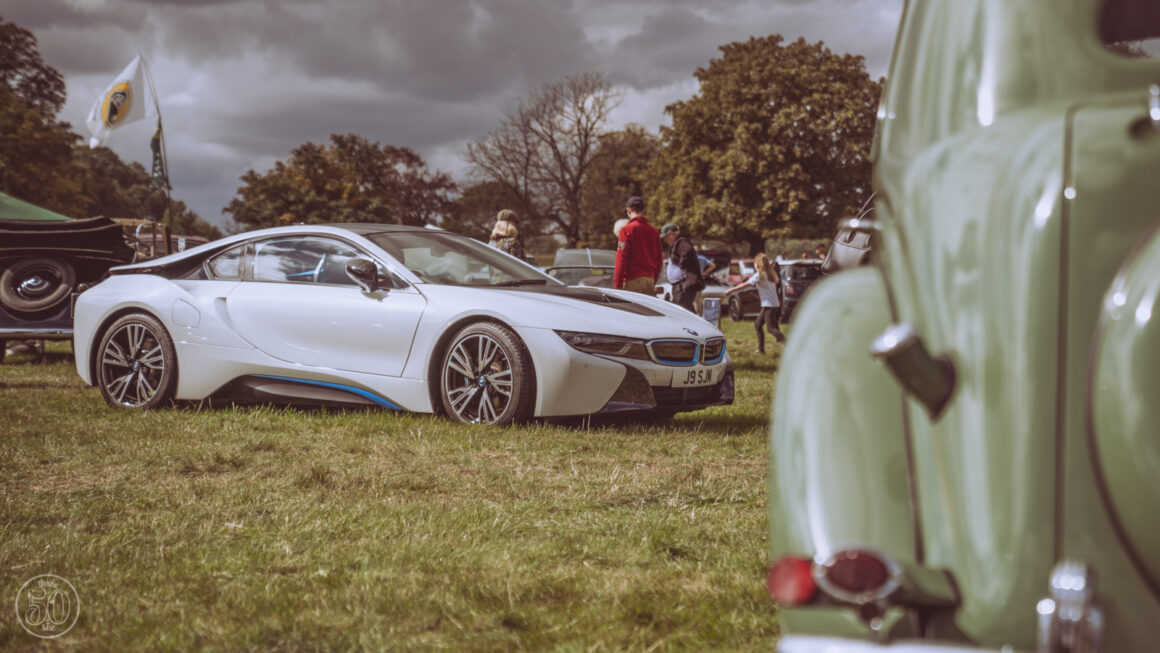 After my last ‘keep creating’ post I actually ignored my own advice partly, so apologies for the lack of updates. I hope it encouraged some of you to get creative and try new techniques out though. There were several DIY projects pointed out to me that needed doing and it seemed like as good a time as any. In fact I didn’t even pick my camera up for a good month or so. It was nice to have a break in a way, even though it was forced upon us by circumstance. There has understandably been very few of the usual Summer events to attend and shoot, which generally ignite my enthusiasm and like the rest of the country (world) there’s been some hesitance to get back out now that Covid is much less prevalent. It is at least nearing the end of the first (and only we hope) wave with a bit more control in place and common sense being used by most people who are simply desperate to return to their lives once again. Thankfully my regular work has picked up again, at a reasonably low level but enough to distract me and help pay the bills. We’ve seen family members socially (distanced) now which was a big step closer to sanity, apart from from a couple of funerals during the peak which were less than pleasant experiences. One of them was for my dear Nan who would have been 100 years old at the end of next week. It still hasn’t really sunk in as she had been in a care home for the last 3 years so it still feels like we can pop in and visit her as normal. Very sad not being able to see her and say goodbye, and I really feel for my Mum and Dad who despite living just over the road from the care home couldn’t go in either due to restrictions. Restrictions I totally understand but it doesn’t make it easy at the time. We’re not alone. There are so many other families affected by this pandemic where their loved ones too have become statistics on the news. A sobering reality when your life has been directly changed by something you’d otherwise only hear of, or read about in the press.

So where are we now then? We’re a week into September with two events under our belt. The government guidelines when coupled with common sense have allowed some smaller capacity events to run smoothly. Everything is limited in attendance figures of pre-bought tickets only, all your information stored for track and trace to come into action if there are any postumous cases. The first event was at Boxengasse in Bicester for the second of their Oilcooled events and the second was yesterday at Glemham Hall for their Classics at Glemham event. Both felt very well organised and safe places to be with plenty of sanitation stations, one way systems, signage to remind you to self distance and not to shake hands. Masks worn in inside areas and crowding and queue management to reduce the risk of unnecessary contact. These tentative steps forward by organisers happy to keep their shows on the calendar at risk of last minute cancellation have paved the way and added confidence to get out a do more and I congratulate them on their efforts and what were seemingly very successful events. It’s a shame the season is in its latter stages but hopefully we’ll make a couple more before the nights draw in I’ll post some show reports and photos in the coming weeks, but until then just a couple of taster photos. I hope you and your families have made it through this far unscathed and continue to do so. 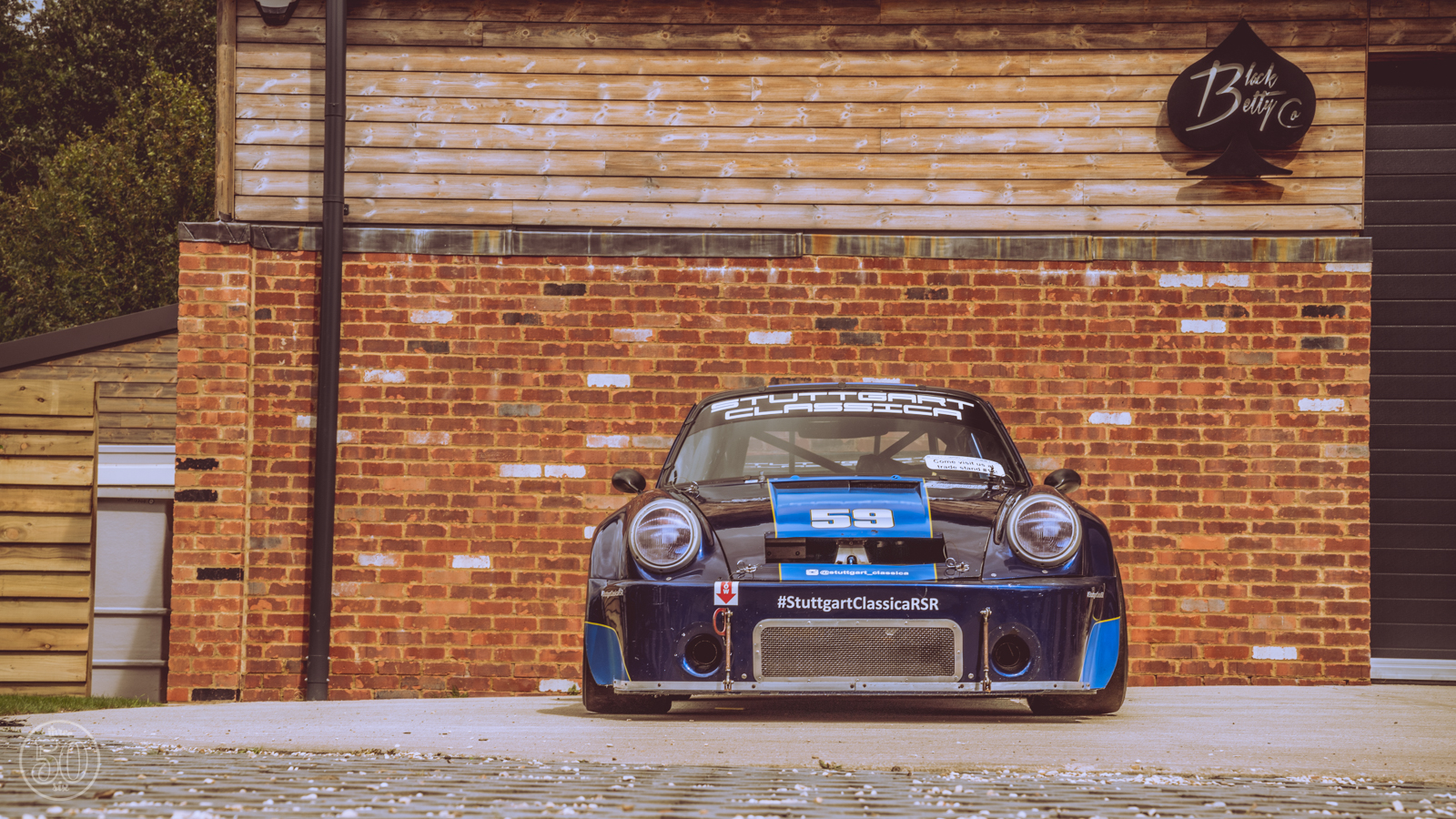