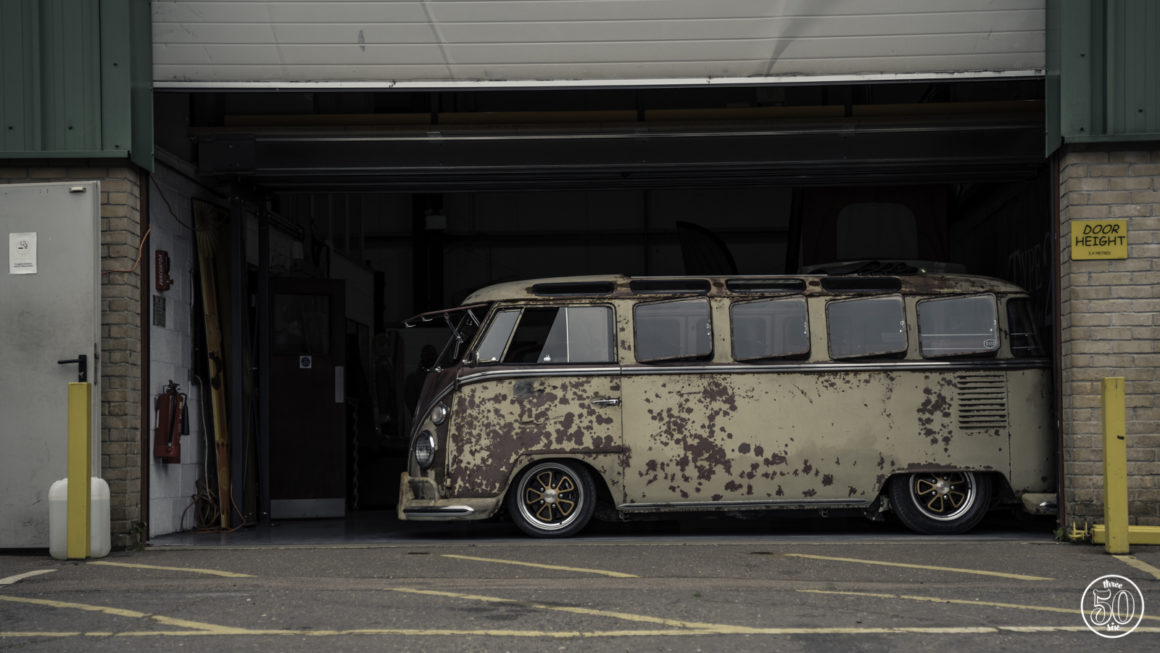 That’s how long Type 2 Detectives have been trading. Restoring and selling vintage Volkswagens and everything that goes with them. Styles have been, gone and come back again in some cases. As the purchase prices of the vehicles have risen in line with their rarity, the quality of work and parts available has risen too. Paul and Mark at Type 2 Detectives are at the forefront of this progression, consistently producing some of the coolest cars in the Volkswagen scene. Pushing the boundaries with their own project cars and applying fresh thinking, for example bucking the trend of the popular stanced theme with their production of high rise Adventure-wagens built to go anywhere.

It’s only right to expect that at an anniversary of a quarter of a century, there was going to be some cool cars and people in attendance. It was awesome to see people weren’t put off by the cold weather – boy was it chilly! Keep an eye on their social media as it sounds like another event is on the cards a bit later in the year once the summer has well and truly kicked in. 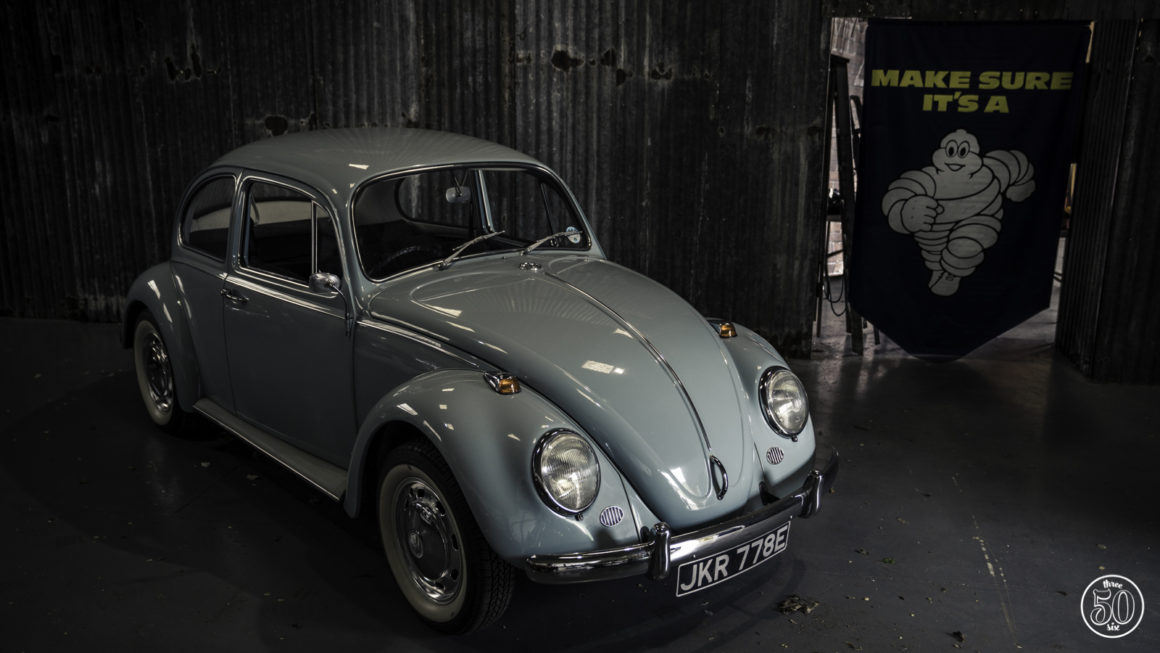 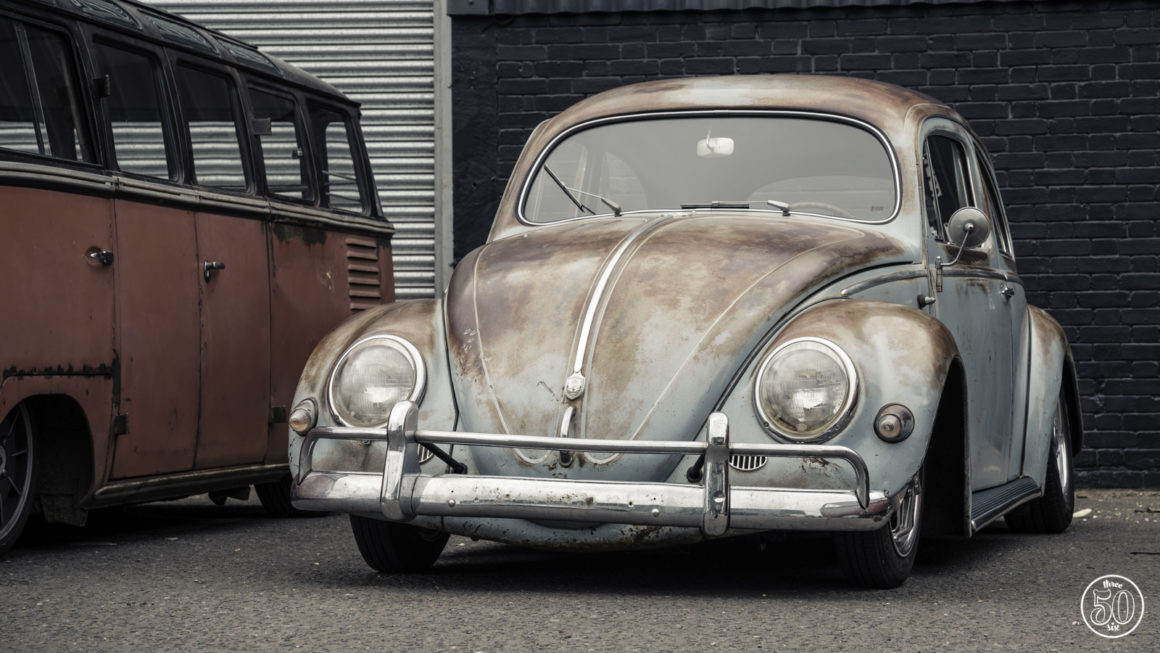 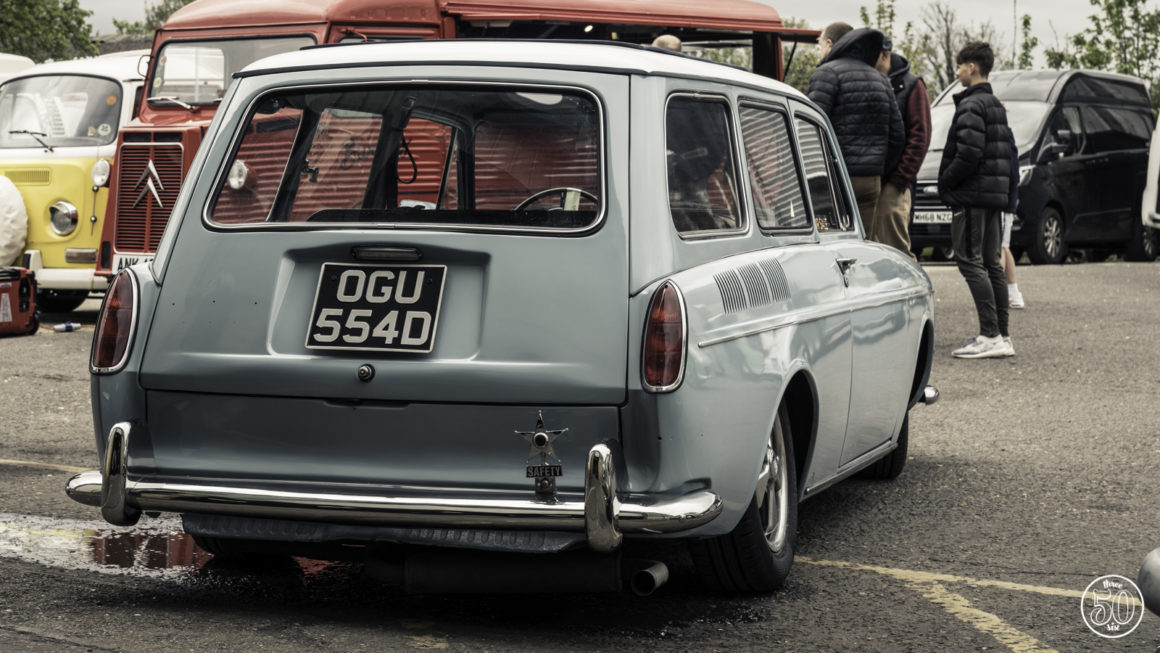 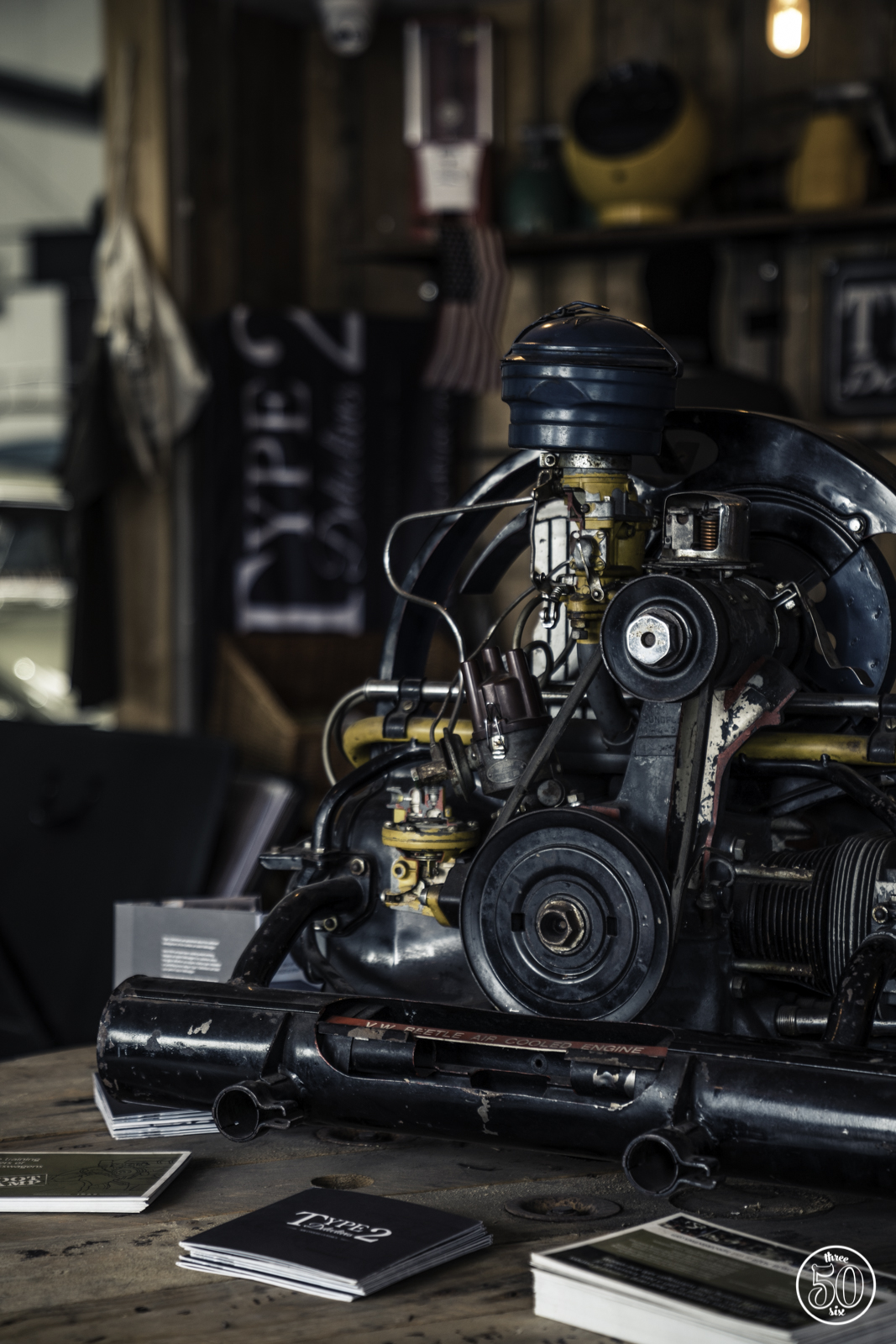 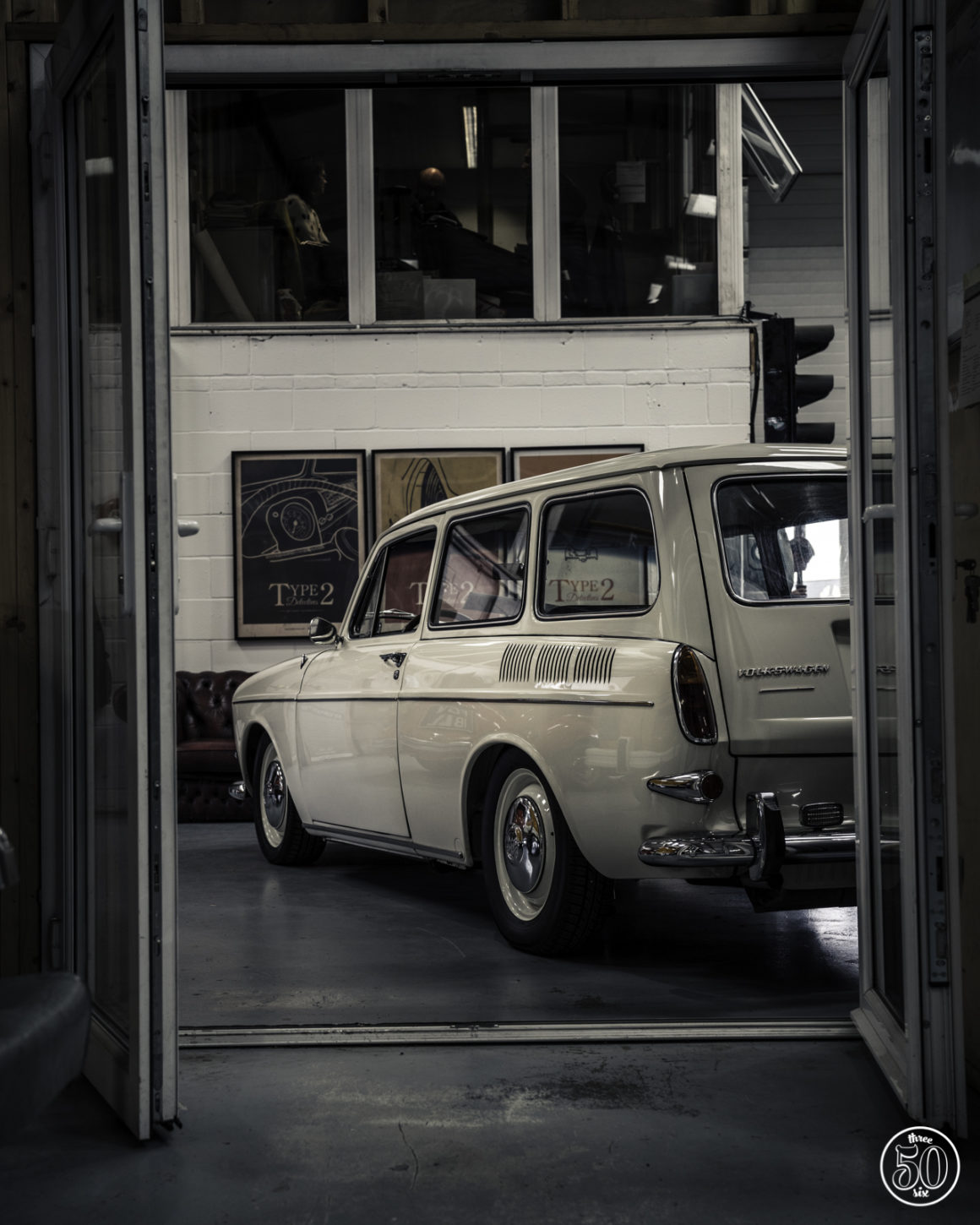 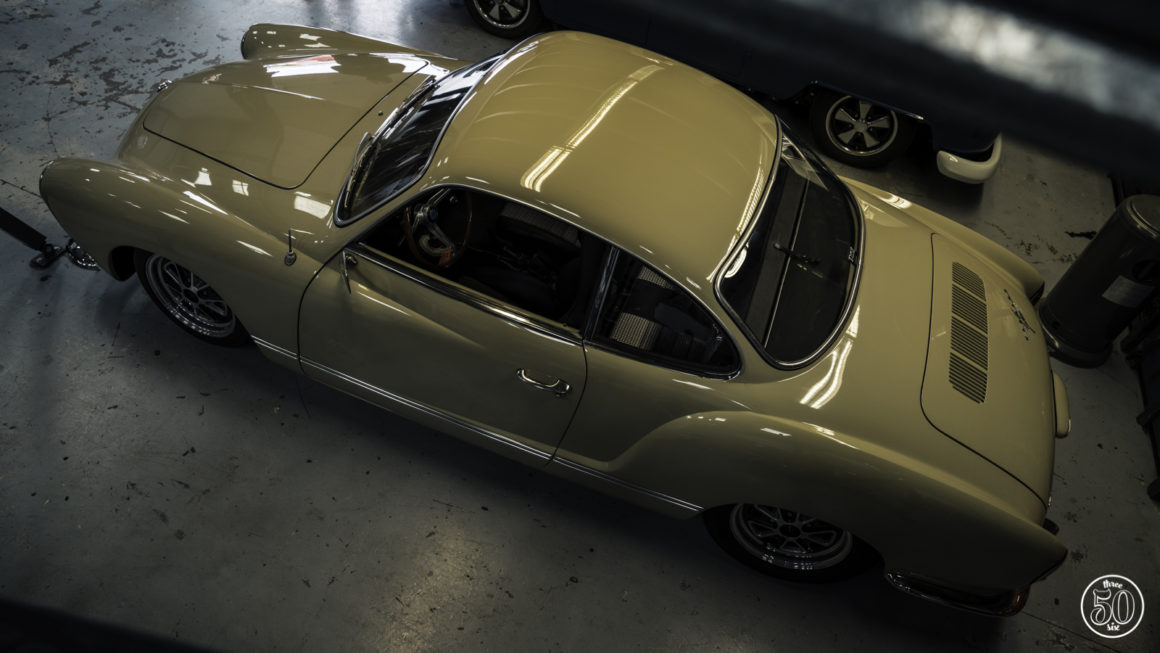 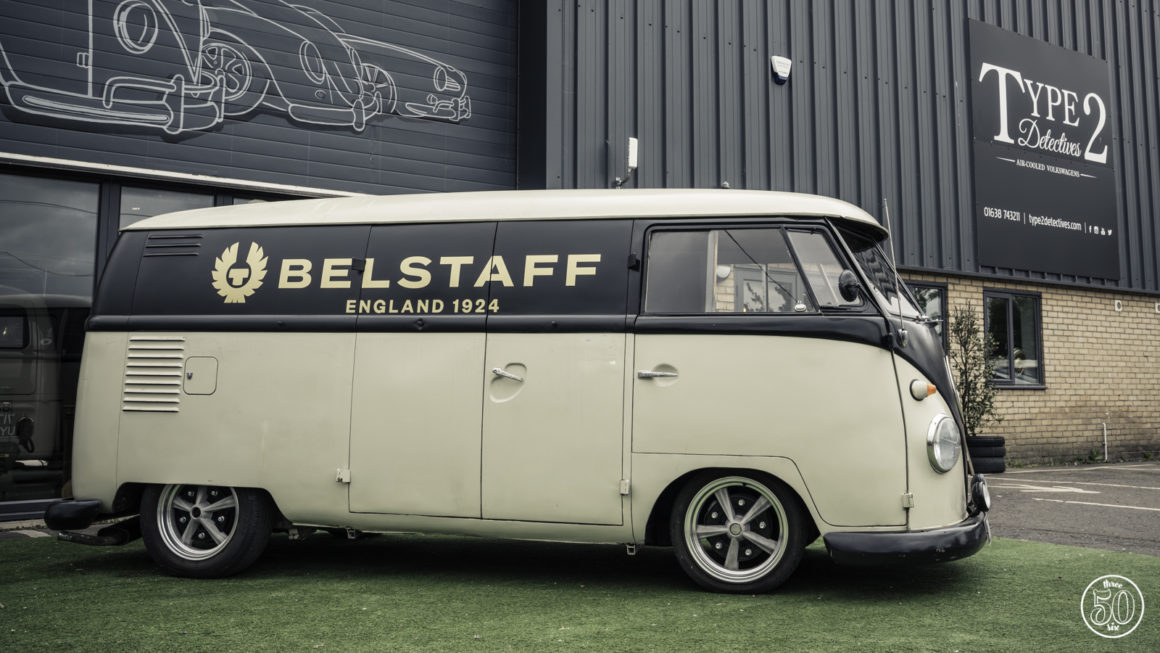 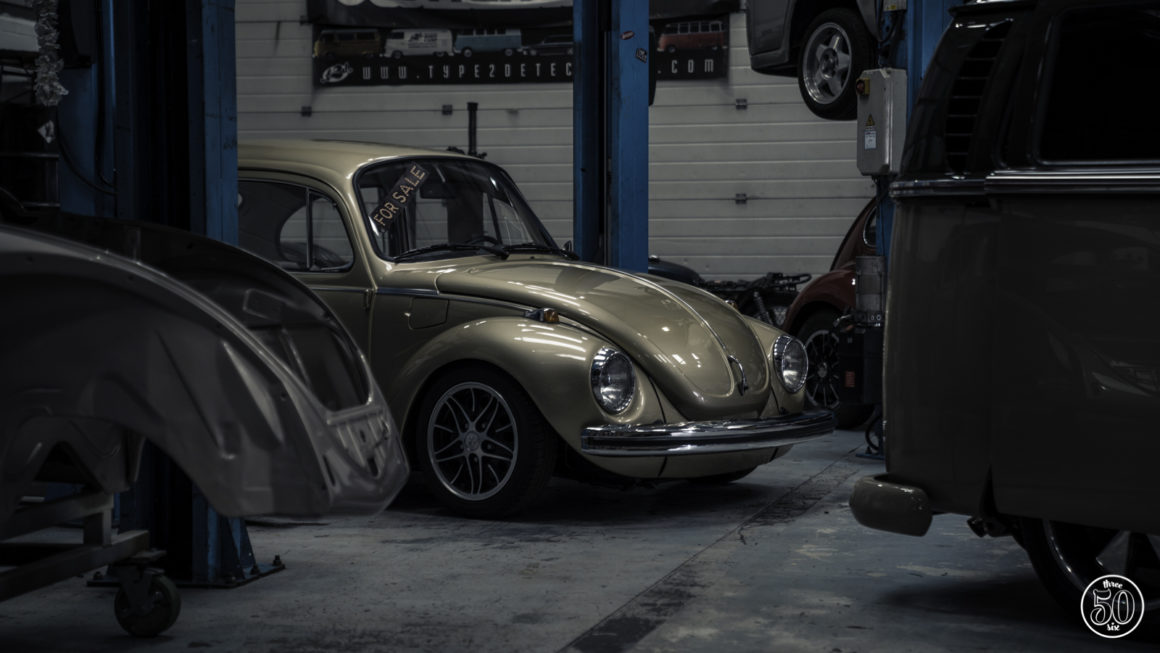 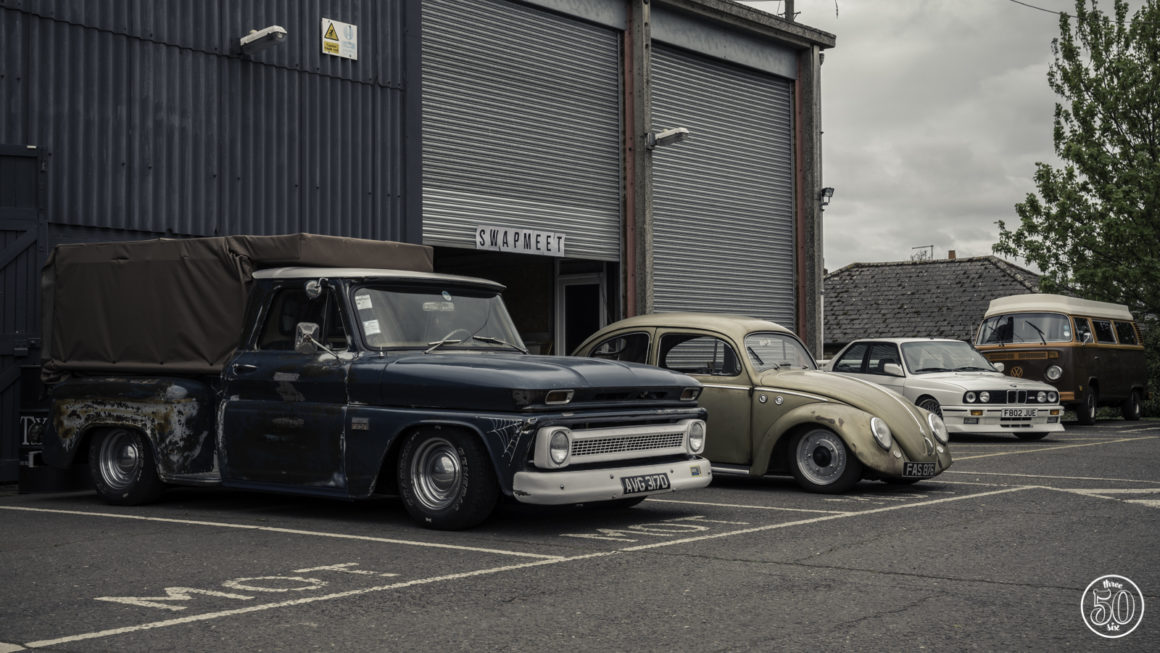 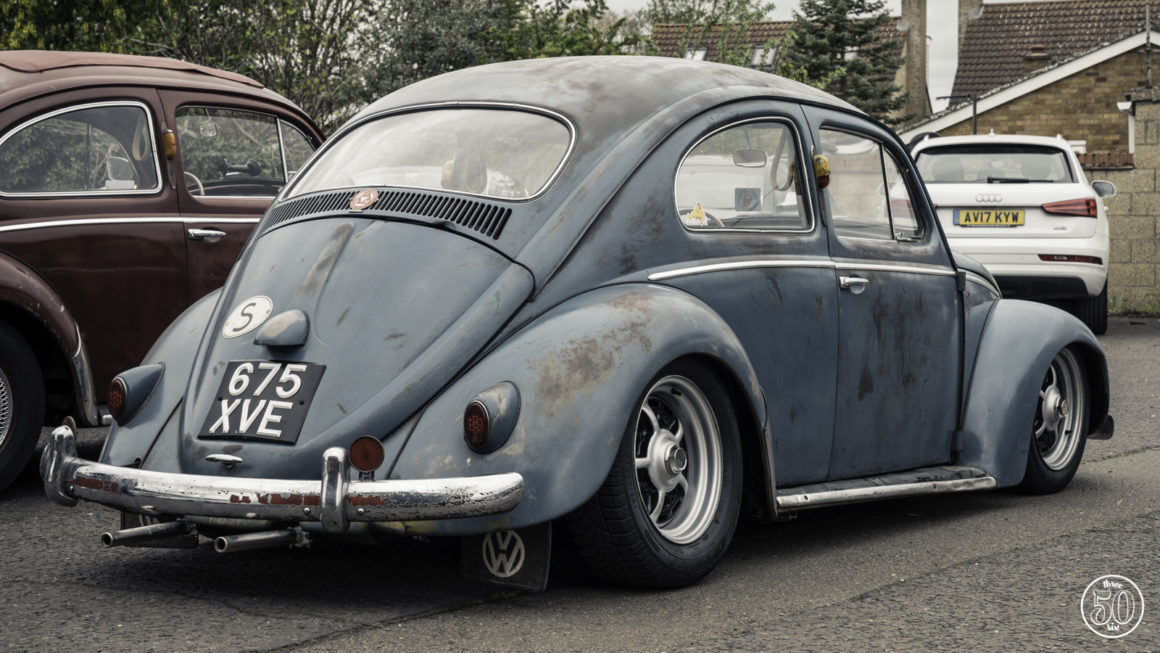 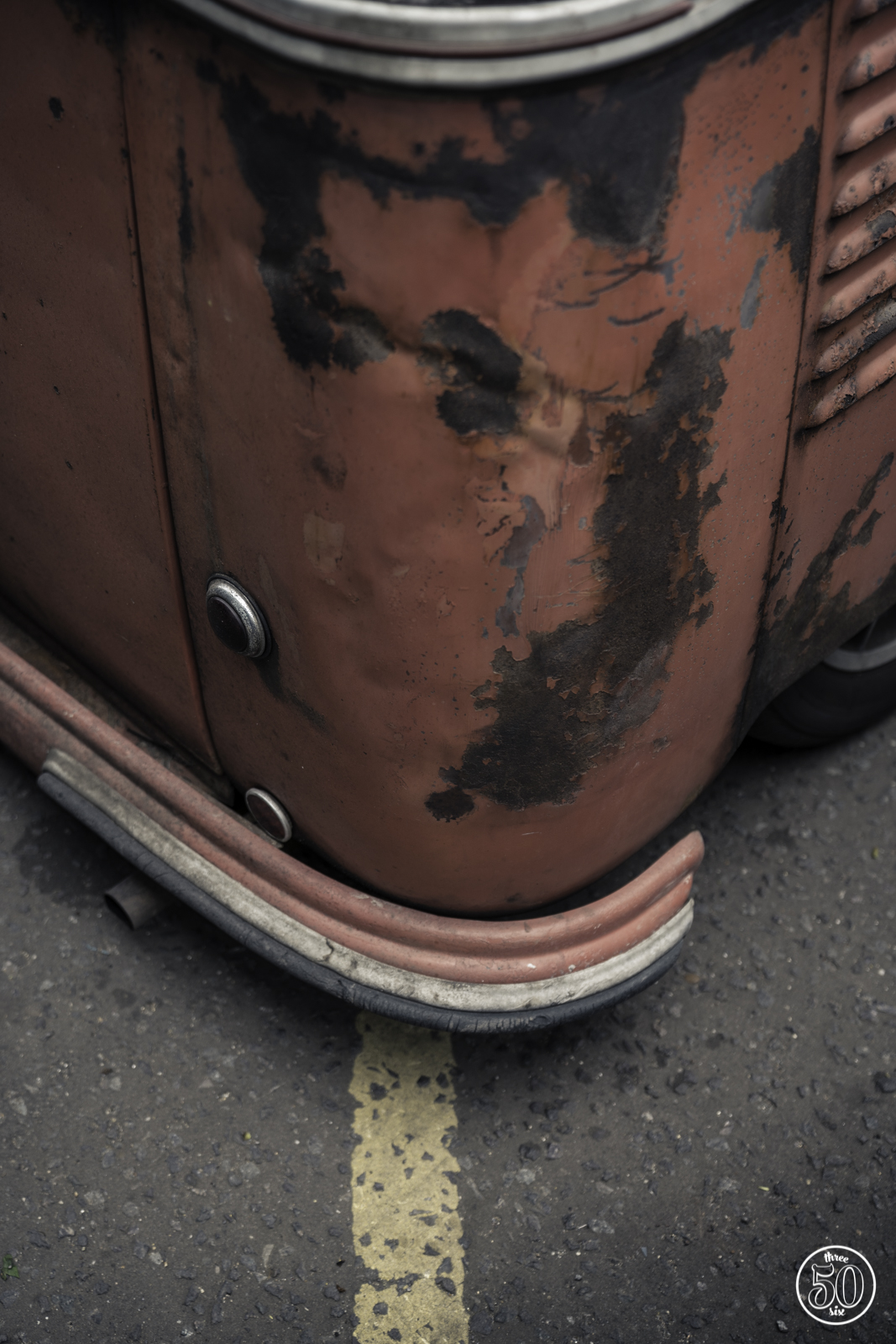 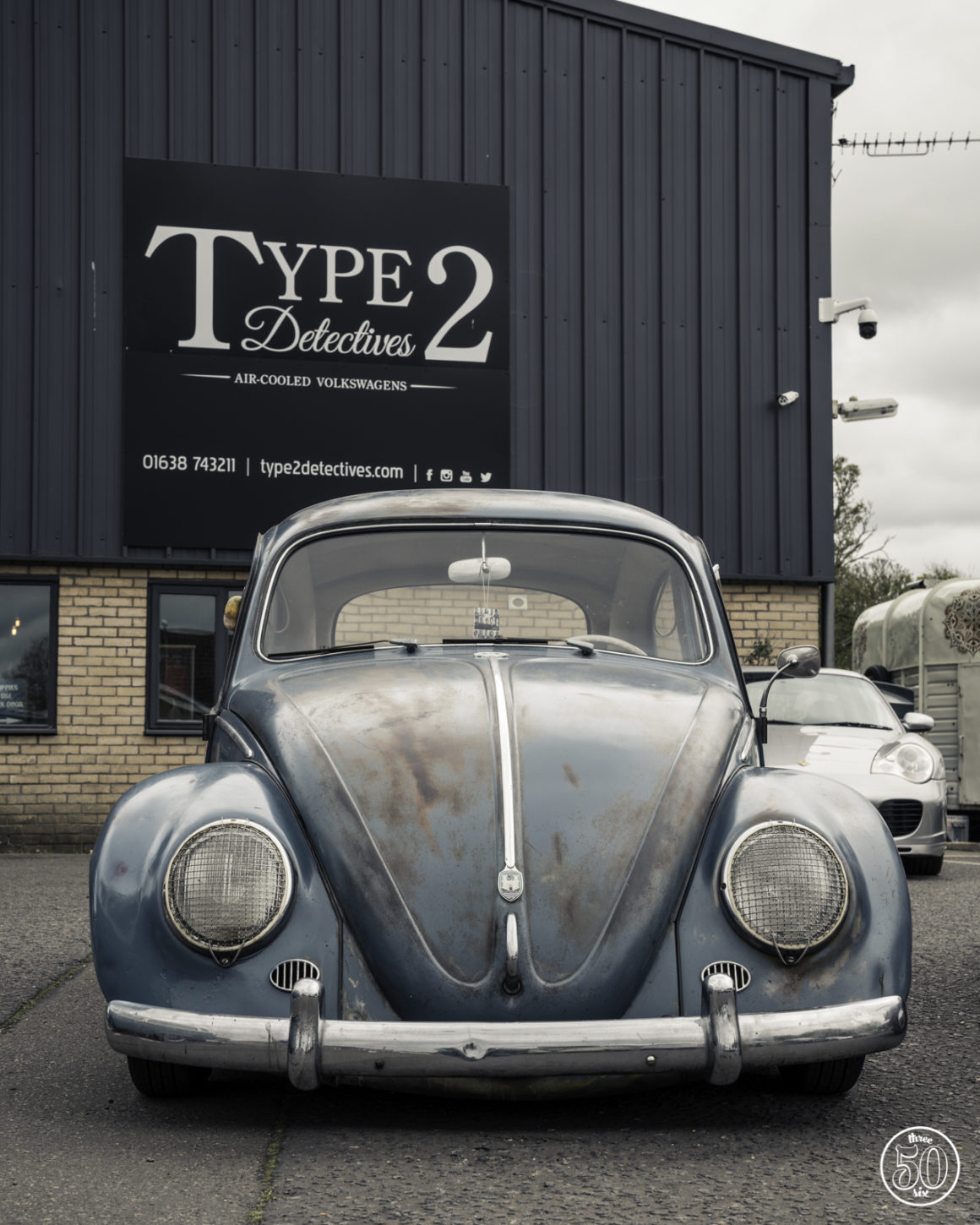 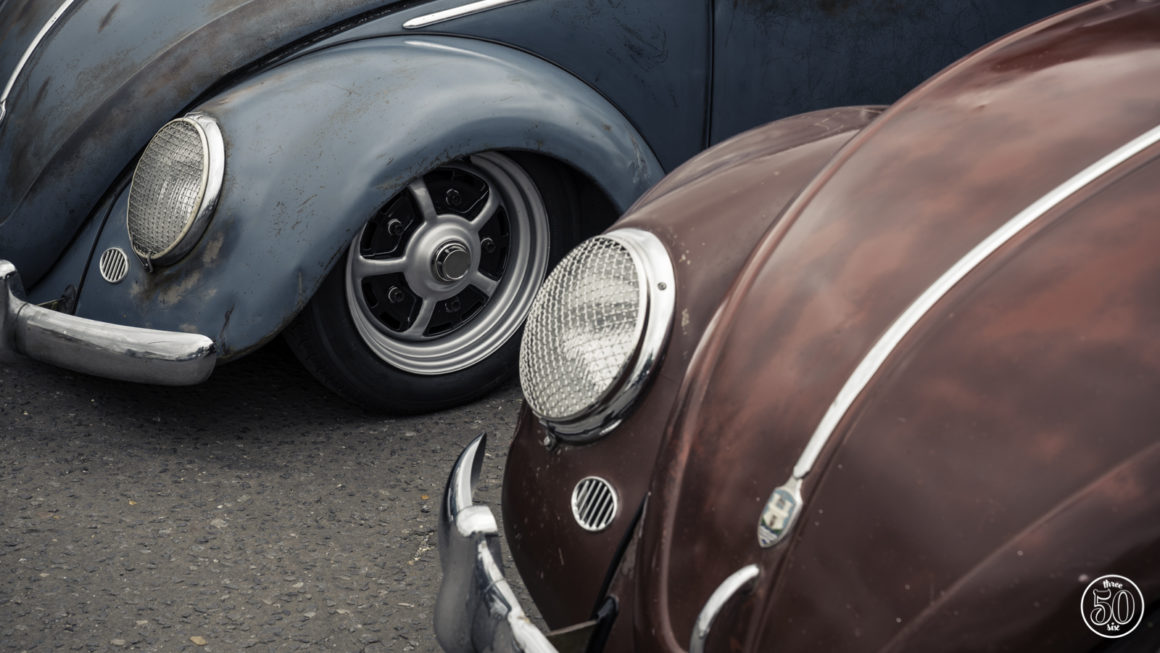 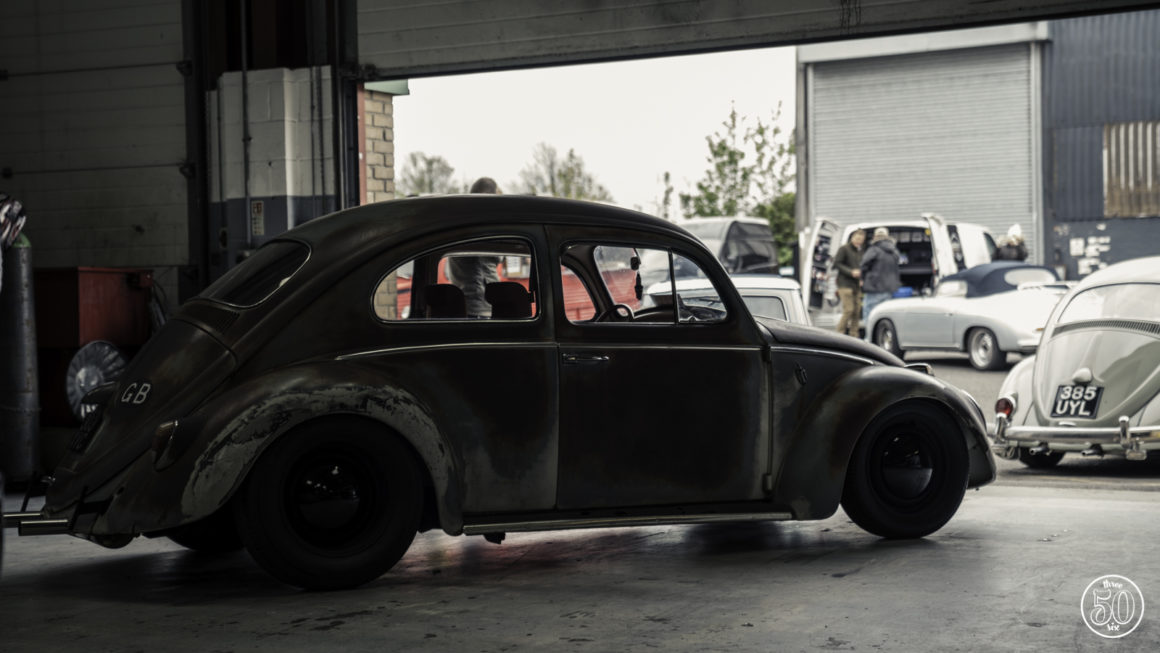 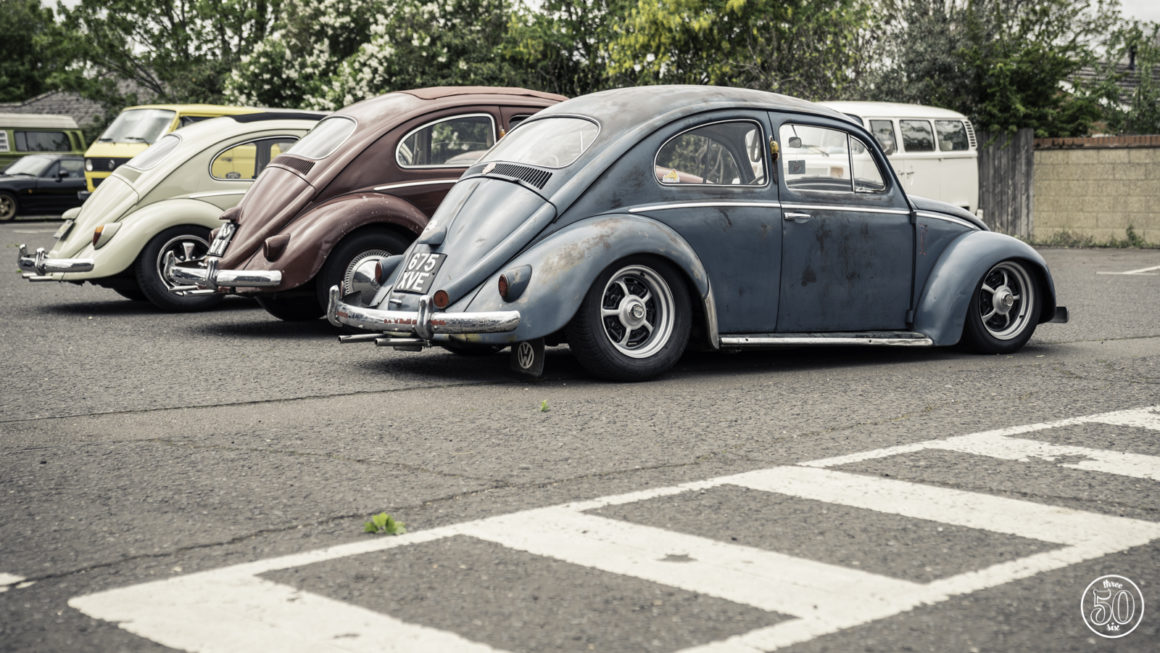 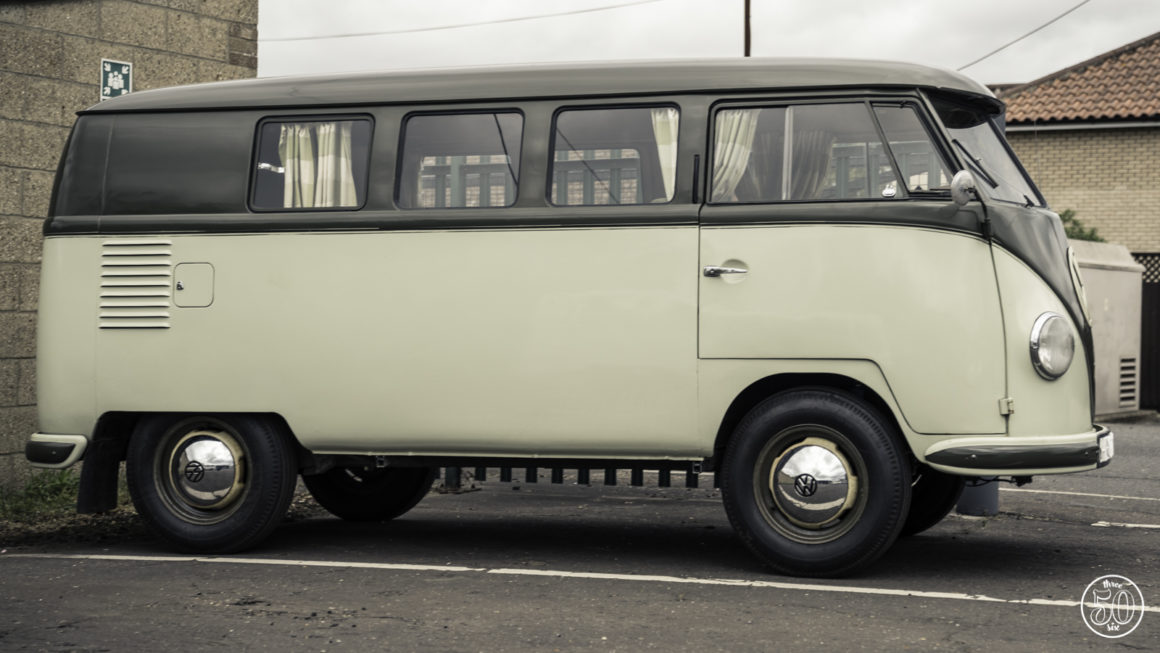 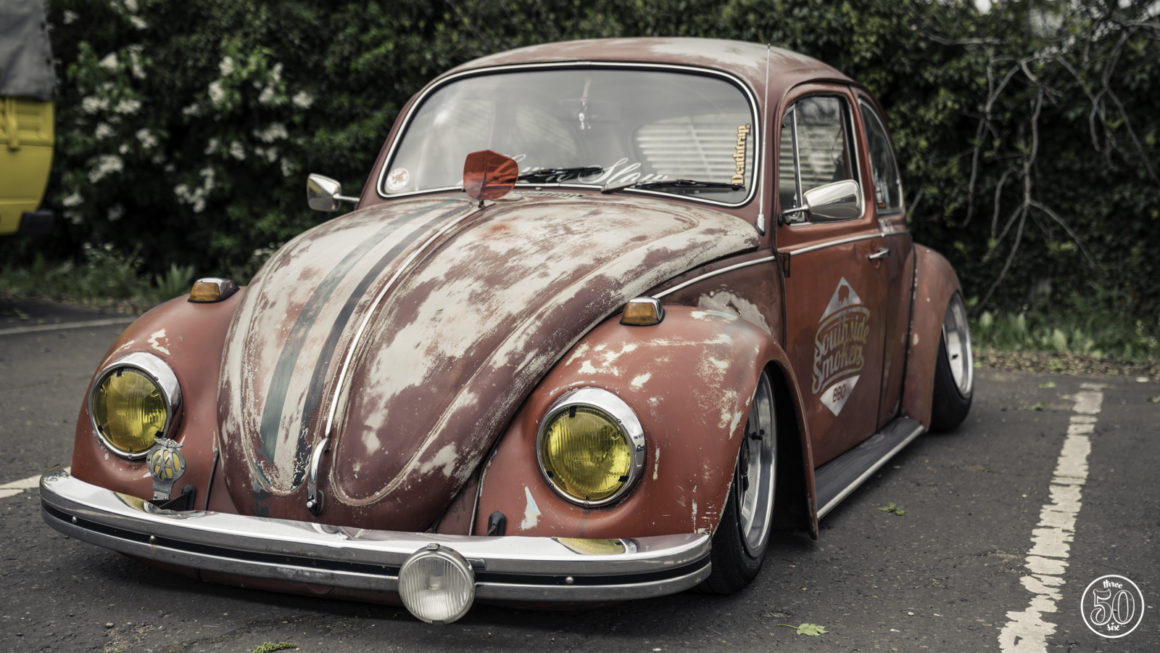 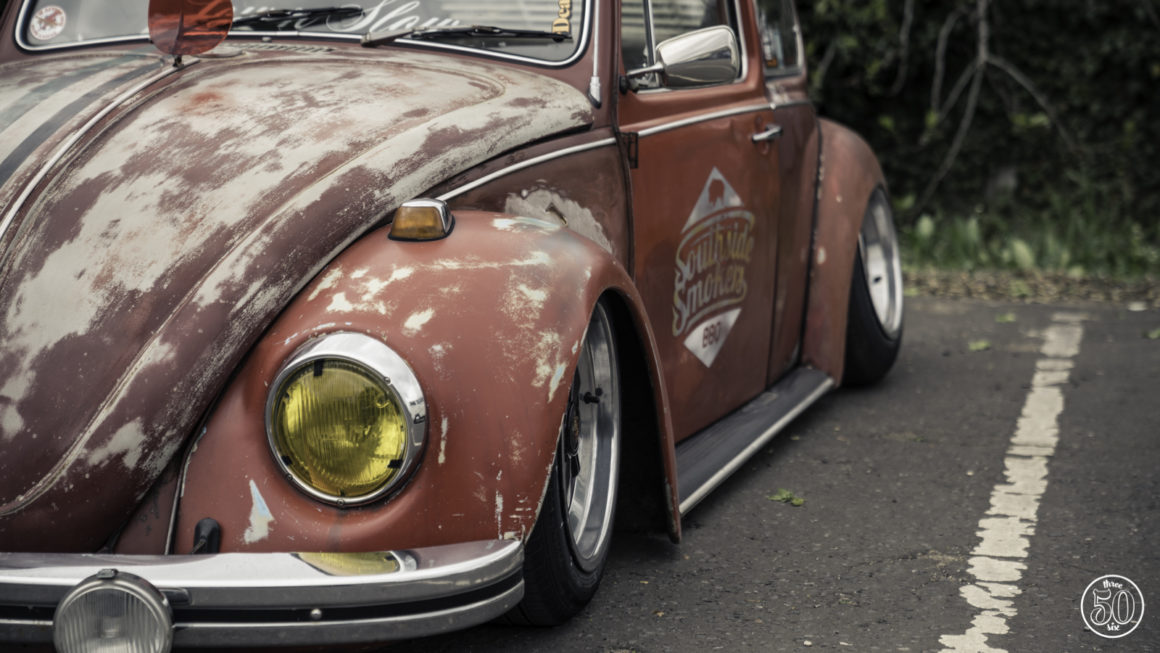 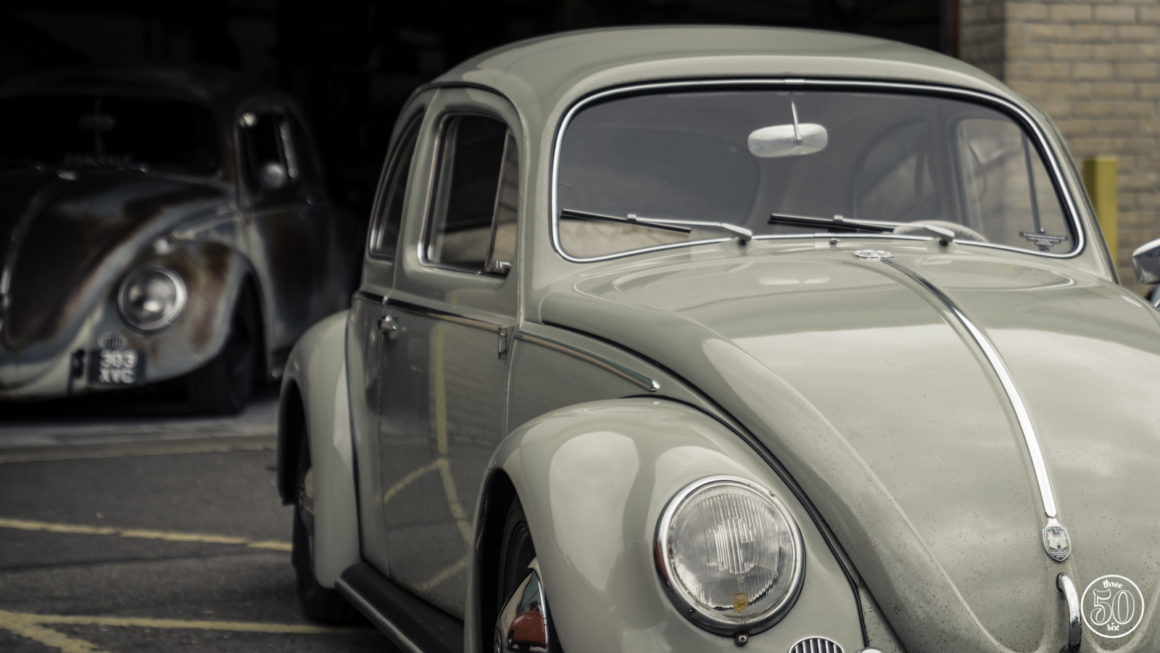 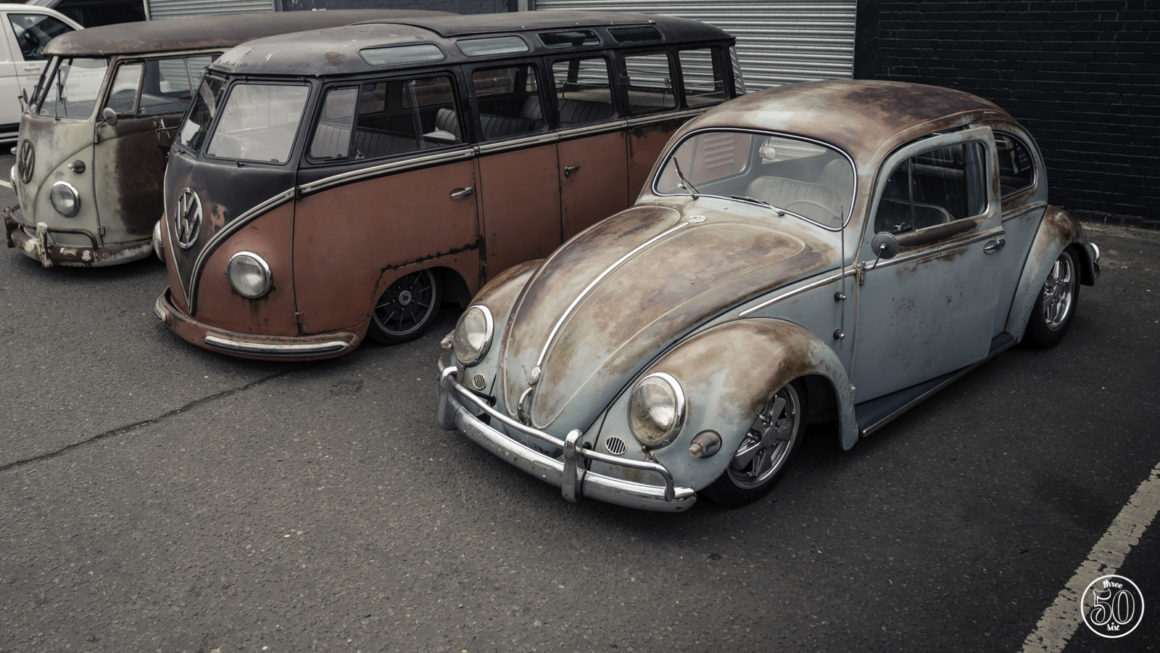 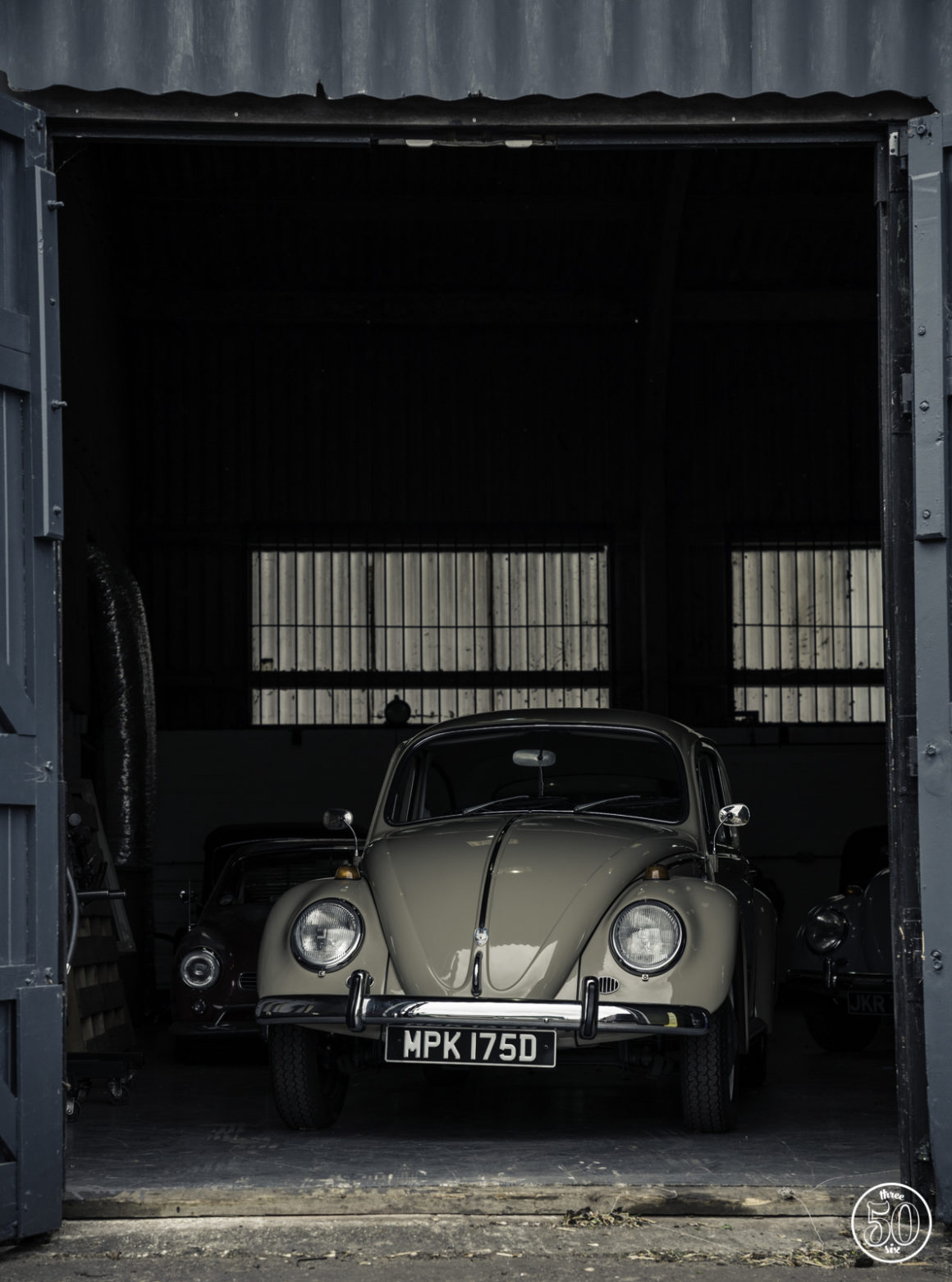