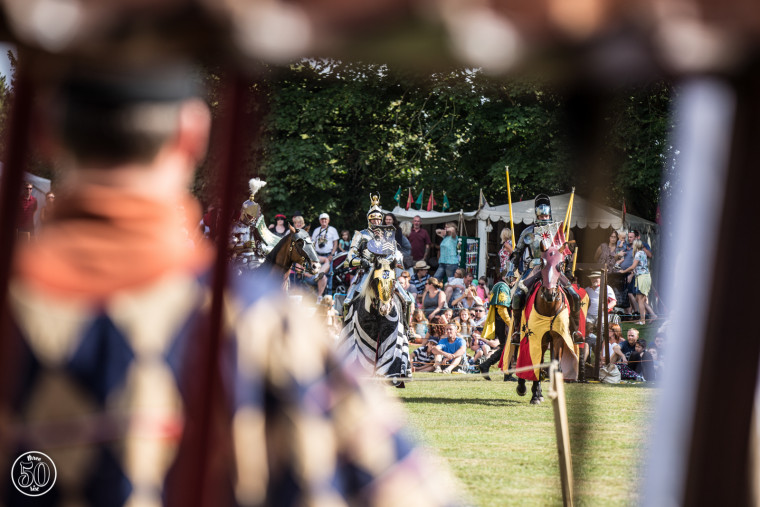 Castle Hedingham was once again the venue for this heavyweight match of medieval gallantry and justice as the Knights of Destrier rode out onto the hallowed castle grounds for merriment and jousting on the August bank holiday weekend. This isn’t WWE, it’s not Hollywood, this is the real deal. Real steel armour, real lances, real horses (obviously) and actually really dangerous. I was there in an official capacity this time taking photos for the castle to be used in the local papers. My second visit to the joust and again I left suitably impressed by what unfolded before my eyes. The whole atmosphere of the day builds up beautifully with things like maypole dancing, coconut shying, falconry displays and archery amongst other things which everyone gets to take part in, culminating in the big event mid afternoon, the joust.

The Destrier Knights take their name from the archaic name meaning ‘Warhorse’, specifically a charger used in medieval tournaments. Both horses and knights are clad in thousands of pounds (in both the monetary and weight definitions) of authentic 16th century armour. The spectacle of of the joust itself is quite literally as close to a real jousting event as you can get, like you’ve just stepped out of a time machine. Fetch me my pint of mead! 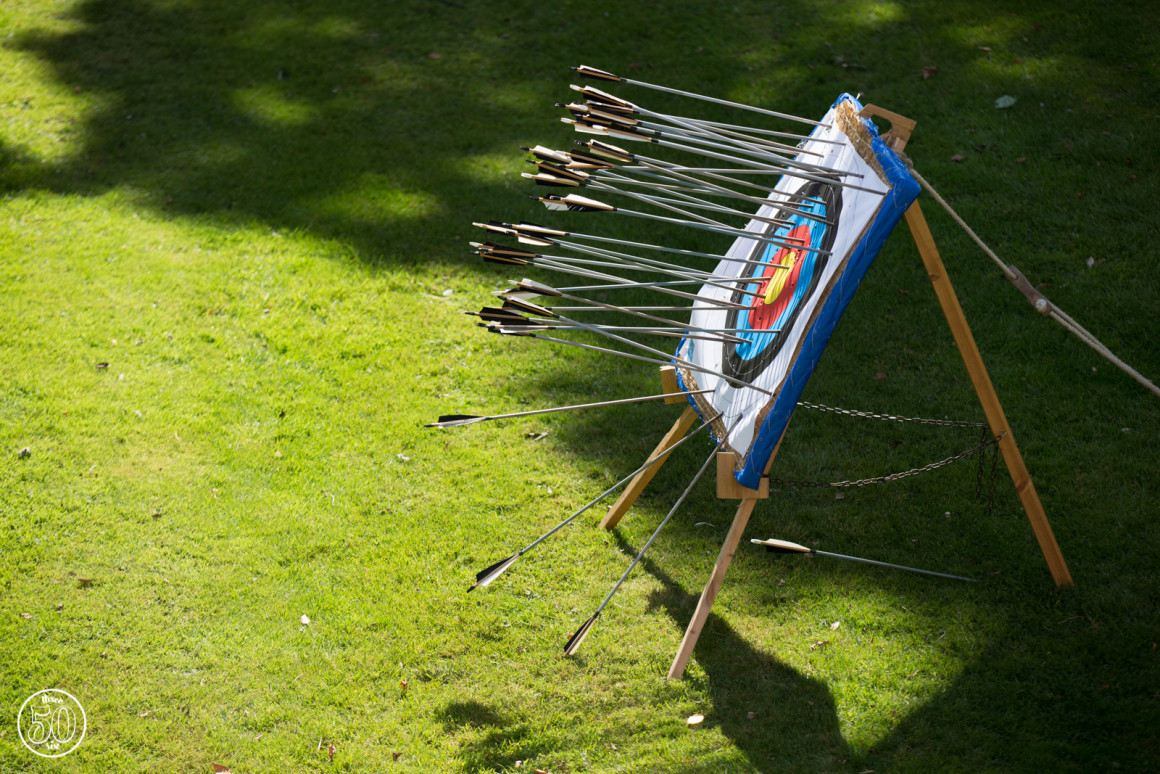 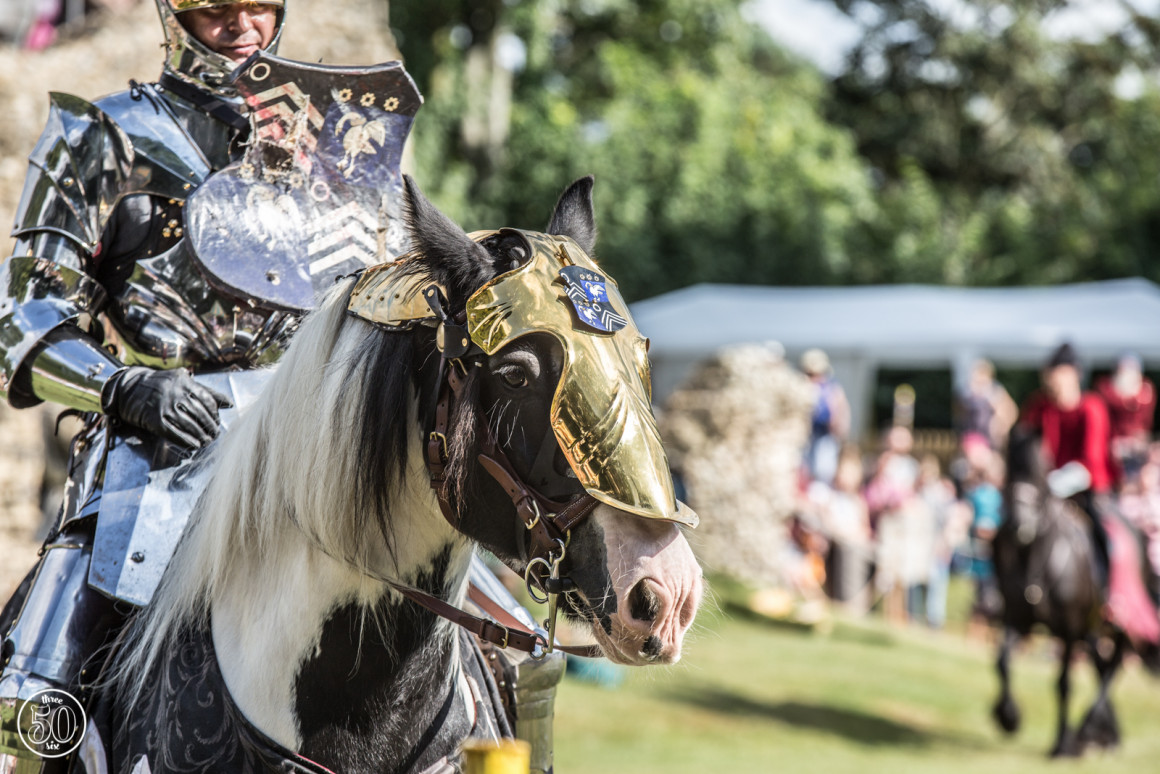 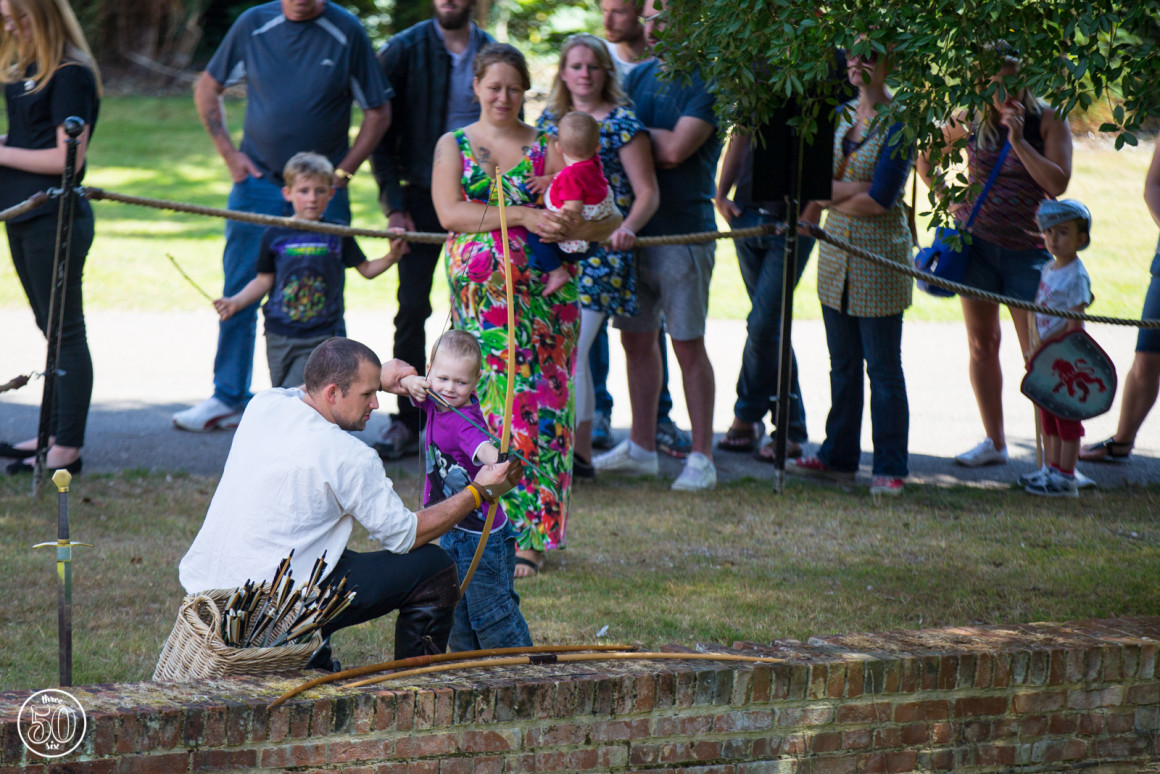 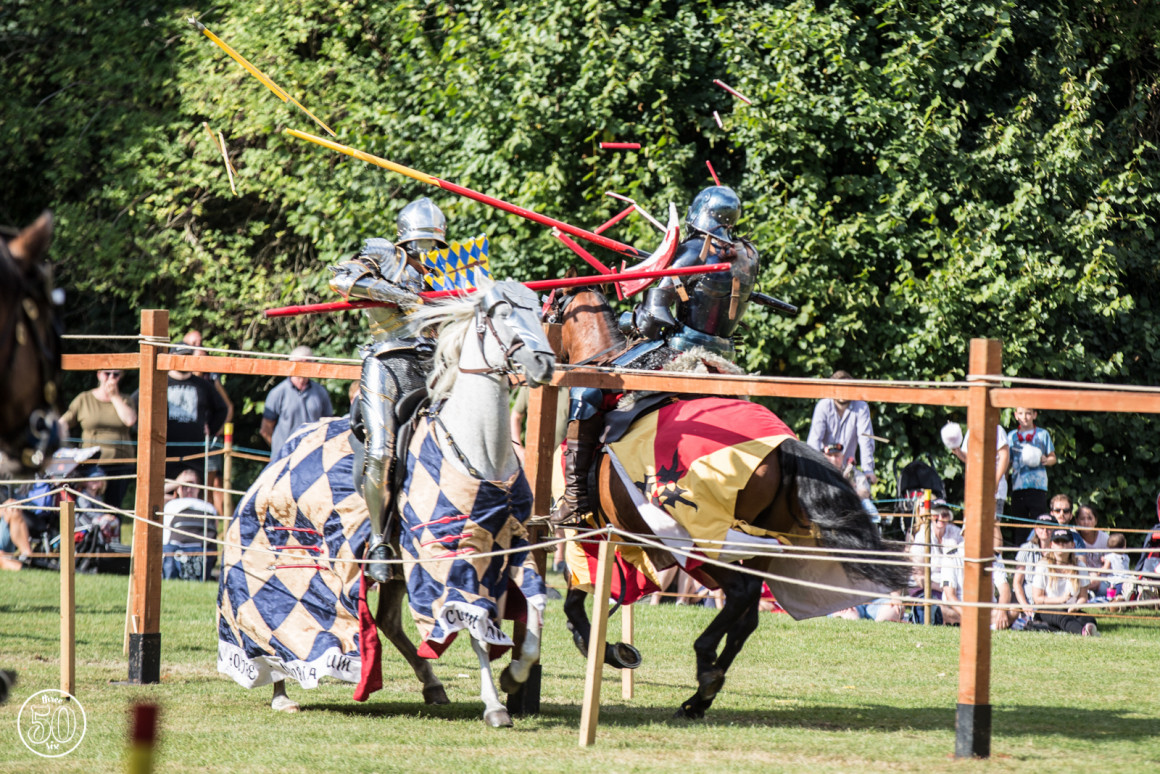 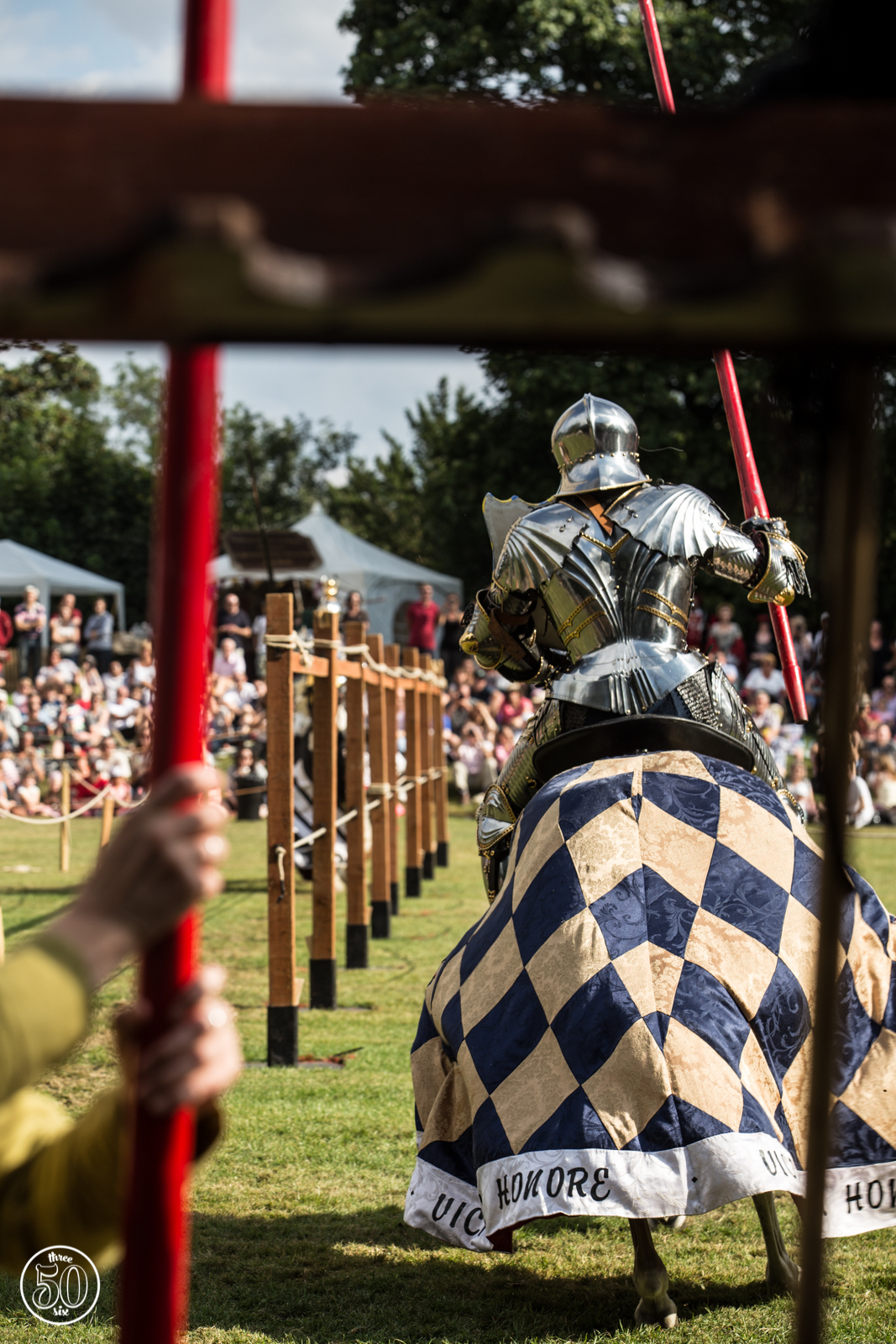 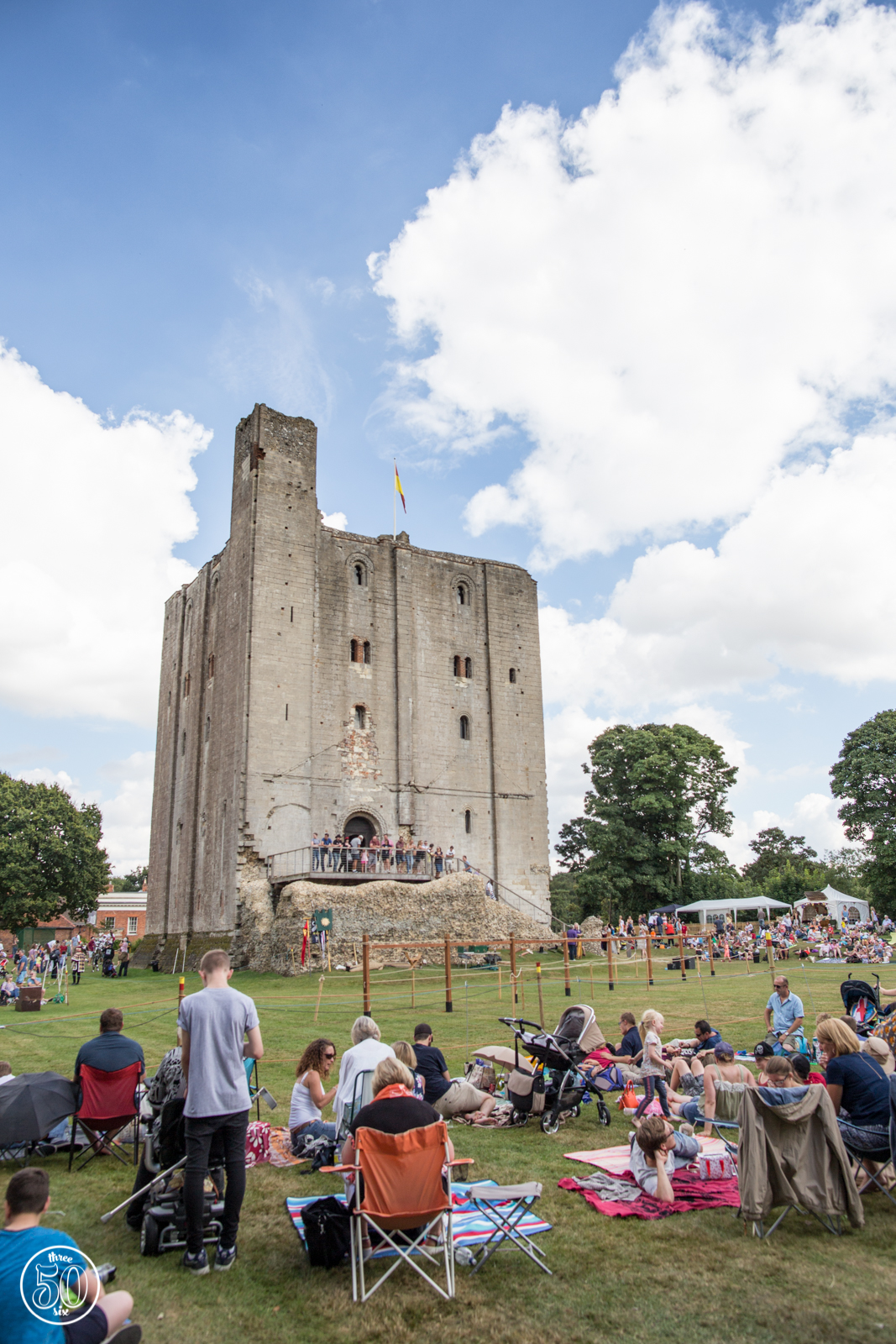 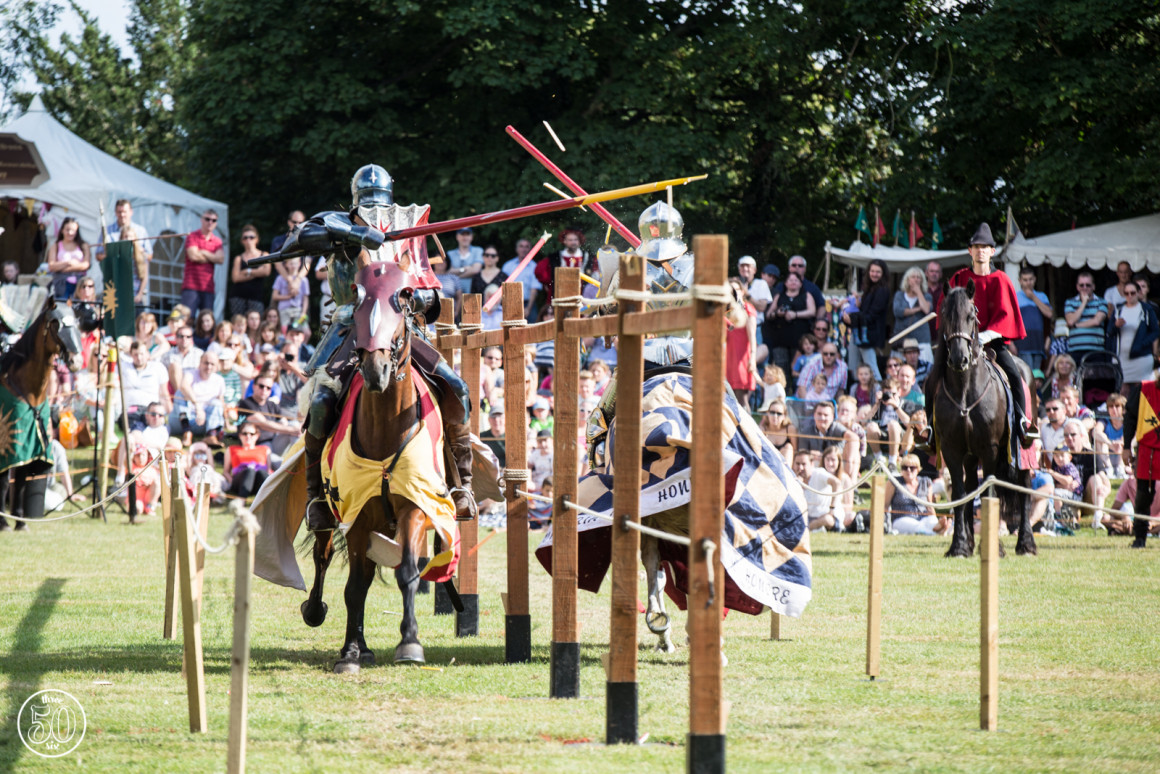 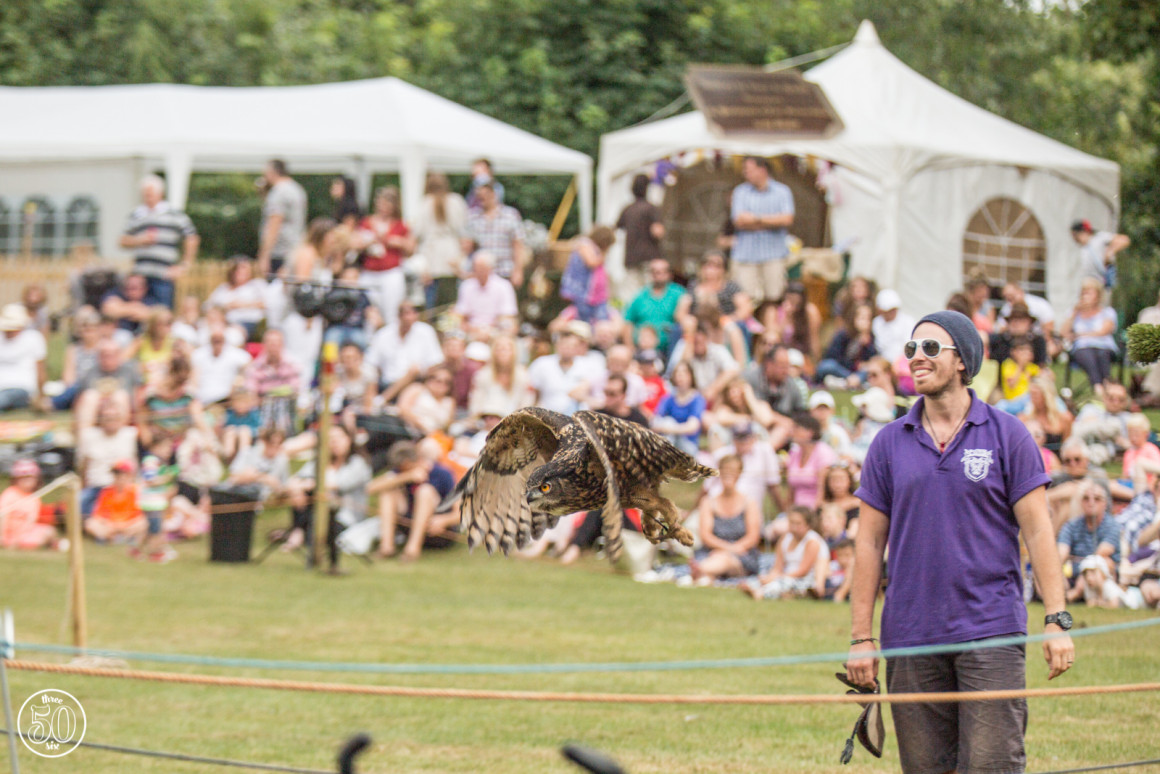 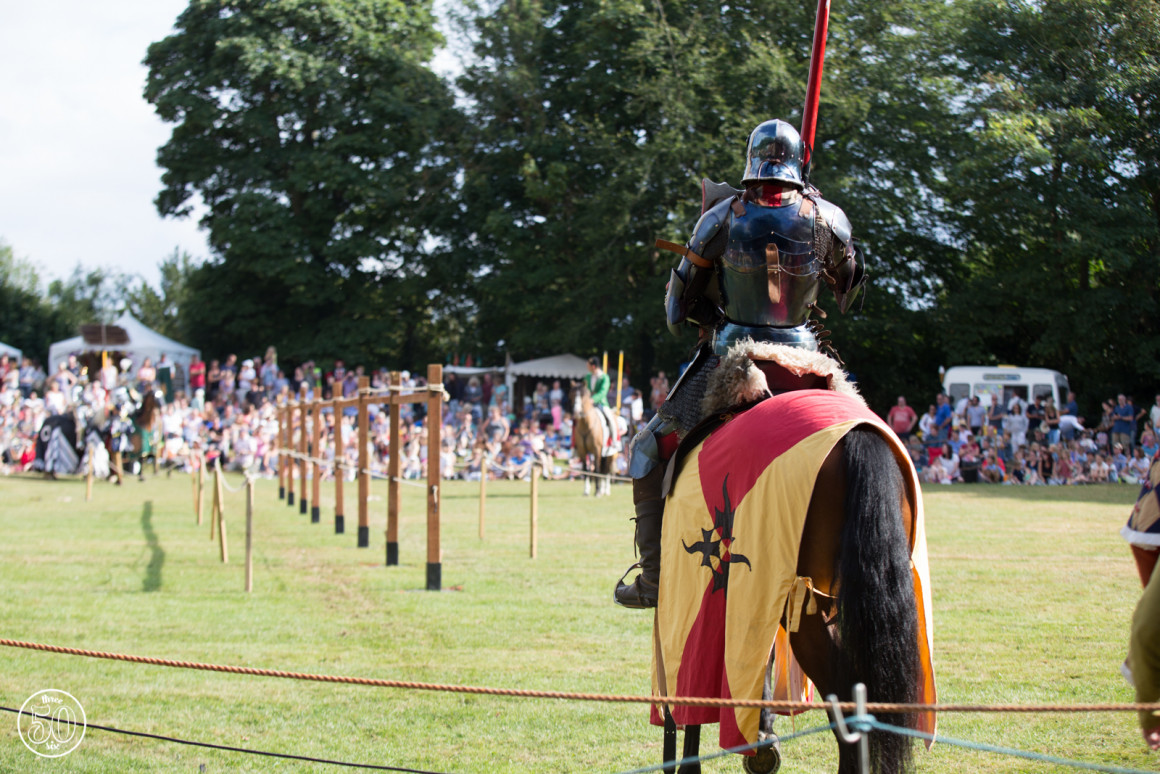